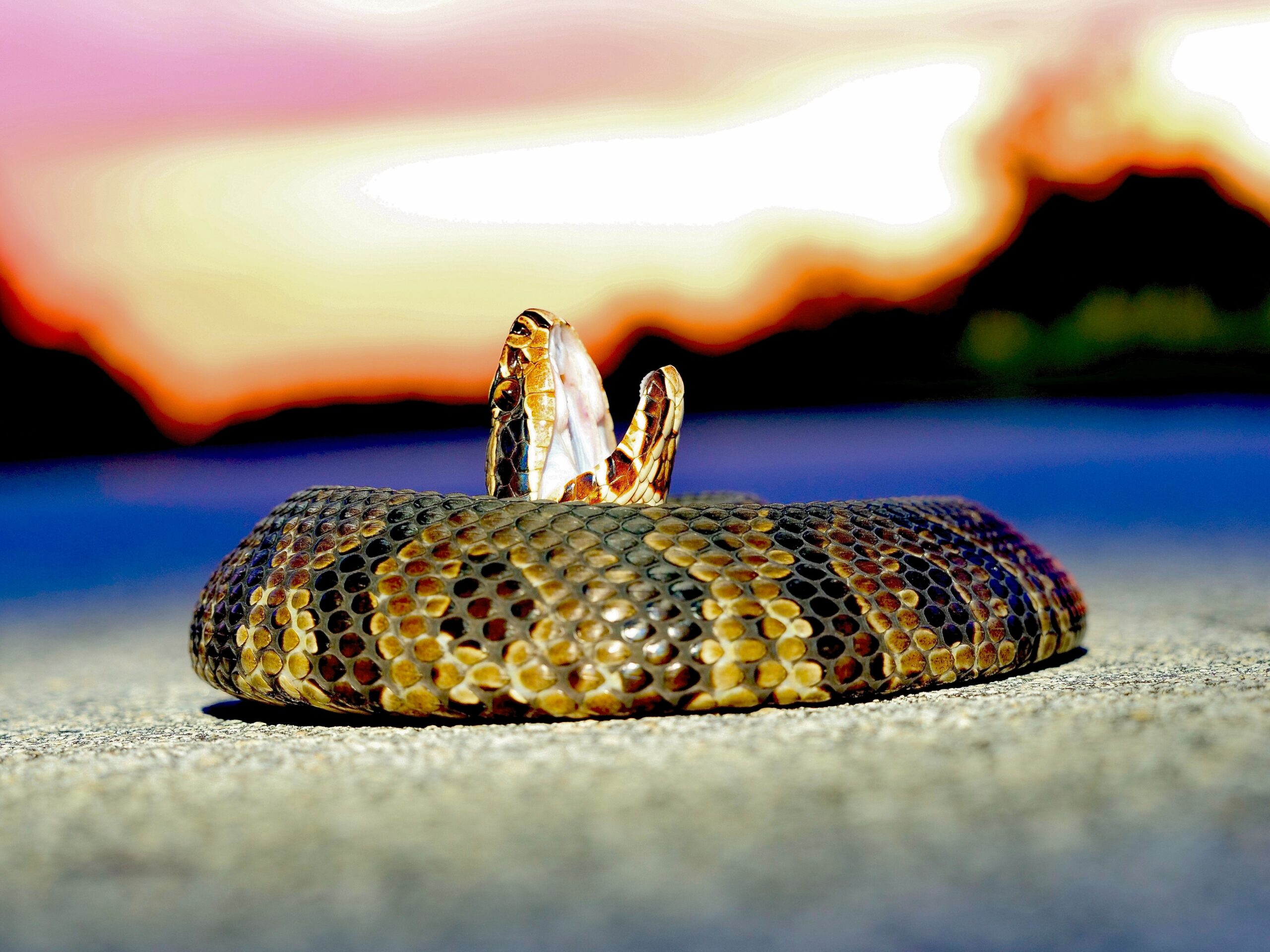 In this blog post, we will answer the following question: Will a cat kill a baby rabbit? We will discuss whether cats and rabbits really get along, and how to assure a peaceful cohabitation with the two.

Will a cat kill a baby rabbit?

A cat can kill a baby rabbit, and you should not leave the two pets unsupervised for any reason. Their cohabitation is particularly facilitated if they are both very young, but it is less likely adult subjects. The most significant problems arise with young cats, which are extremely lively and can annoy the rabbit always wanting to play.

Likewise, you should avoid leaving a very small baby rabbit with an adult cat, because of its small size, it can easily be mistaken for prey (just the size of a rat), and therefore be attacked.

When a cat is in front of a rabbit that is the same size as it, there is little chance it will attack it unless the rabbit runs away. The flight can indeed trigger in the cat the instinct of pursuit and hunting.

If one has the impression that the rabbit risks adopting this attitude towards the feline when they are both in the same room, it is preferable, at least in the early stages, to leave the rabbit the possibility of taking refuge in a spacious cage with a crate for hiding.

Can rabbits defend themselves against cats?

Generally, a rabbit will try to defend itself against cats or any other predator. However, if it will succeed, depends on the size and the age difference between the two animals.

The coexistence between a cat and a rabbit may seem very difficult if not impossible, but nothing is further from reality, since the rabbit and the cat can become great friends, provided that the first steps in coexistence are taken properly and progressive.

Can my cat get along with a baby rabbit?

Over time, the reciprocal habit leads to peaceful cohabitation, even when the rabbit is free, but you should always act gradually. In fact, it can sometimes take weeks or months before you get a good result.

When you feel like the two animals are ready for a “close encounter”, you can let them both roam free in the same room to gradually get to know each other, always keeping an eye on them. If they sniff and observe each other with caution and respect, no intervention is necessary.

The rabbit may be interested in the cat because, being a social animal, he tries to establish the mutual position they occupy in the hierarchical scale, while the cat may be intrigued by the rabbit because, although this or prey, it does not show an instinct to flee.

It often happens that a cat that arrives after a rabbit in a household is attacked by the latter and prefers to adopt a cautious retreat.

In this case, no intervention is necessary: ​​the rabbit will indeed have shown that he knows how to be respected and over time, there is a good chance that the two animals will become friends.

However, when a newly purchased rabbit arrives in a house where a cat already lives, it is best to allow a few weeks to elapse before bringing the two animals into contact because the changes are very stressful for rabbits.

Never leave both animals unattended! It is therefore particularly painful for them to have to get used to a new setting and the presence of a cat at the same time. In any case, you should never leave the two animals together unattended until you are sure of their behavior.

Cats are independent and difficult to train, and if they behave well around us, they might take advantage of being alone to express their hunting instincts on prey that is within their reach.

Do not forget to cut the nails of both animals to avoid accidental injuries and possible abscesses.

Can cats and rabbits really get along?

First of all, you should know that the cat and the rabbit are two very different species. What makes them different?

So how would a cat and rabbit get along?

First, the cat has altered its instincts through domestication and often looks for the presence of another animal, whether it is a feline or another species, which does not bother the rabbit, which is used to living in colonies. The two animals, however fearful they may be, are also very curious and interested in each other.

The cat, a keen observer, observes the behavior and life of your rabbit in its cage and gradually gets used to it and to its smell.

The cat is a predator and does not hesitate to track and hunt its prey, but if it enters the territory of a well-settled rabbit, the latter can then defend it fiercely and give your cat a good beating. immediately. Rabbits are fearful by nature and remain prey, but do not think they cannot defend themselves. However, never let your cat become a predator and chase your rabbit, in which case he would certainly get the better of him.

If the cat comes later …

Although these two animals can have a great friendship, it is advisable not to force contact or presence, we must understand that regardless of when the cat has arrived, the rabbit is its natural prey.

In these cases, it is convenient to initiate contact from the cage, and no matter how small the cat is, it is advisable that the bars are narrow enough so that the cat cannot insert its paws. It is also necessary that the rabbit cage is wide so that the cat can recognize and get used to its movements.

You must be patient since this period can last from days to weeks, and it is best that the contact is made progressively. The next step is to allow direct contact of both pets in one room. Don’t intervene unless absolutely necessary. Now, if the cat tries to attack the rabbit, spray it with water, quickly, so the cat will associate the water with its behavior with the rabbit.

If the rabbit comes later …

Rabbits are very sensitive to changes and are easily stressed. This means that we cannot introduce it to the cat right away. It is necessary that the rabbit first gets used to its cage and the room where it will be and later to the house.

Once it has become accustomed to its environment, it is time to introduce the cat, the same precautions will be followed as in the previous case, first, contact from the cage and then direct contact. If you have patience and are careful, living together between cats and rabbits will not give you any problems, what’s more, you can have two pets that have a great relationship.

As a kitten, they learned from their mother everything about hunting and survival. If during this period we introduce the pet rodents, there are great chances that the little cat will see a friend and not a moving dinner. It is unlikely that in adulthood the kitten will develop aggressive behavior towards its childhood friend.

The cat’s temperament must also be taken into account. An active, vigilant, and hardworking cat will relentlessly attack any movement. Instead, lazy and sleepy cats will barely take a look at the rodent’s cage.

FAQ on Will a cat kill a baby rabbit?

Rabbits don’t dislike cats. There are many success stories of cats and rabbits living together, even grooming each other. If you want to keep both pets, you have to help their coexistence – it is not impossible!