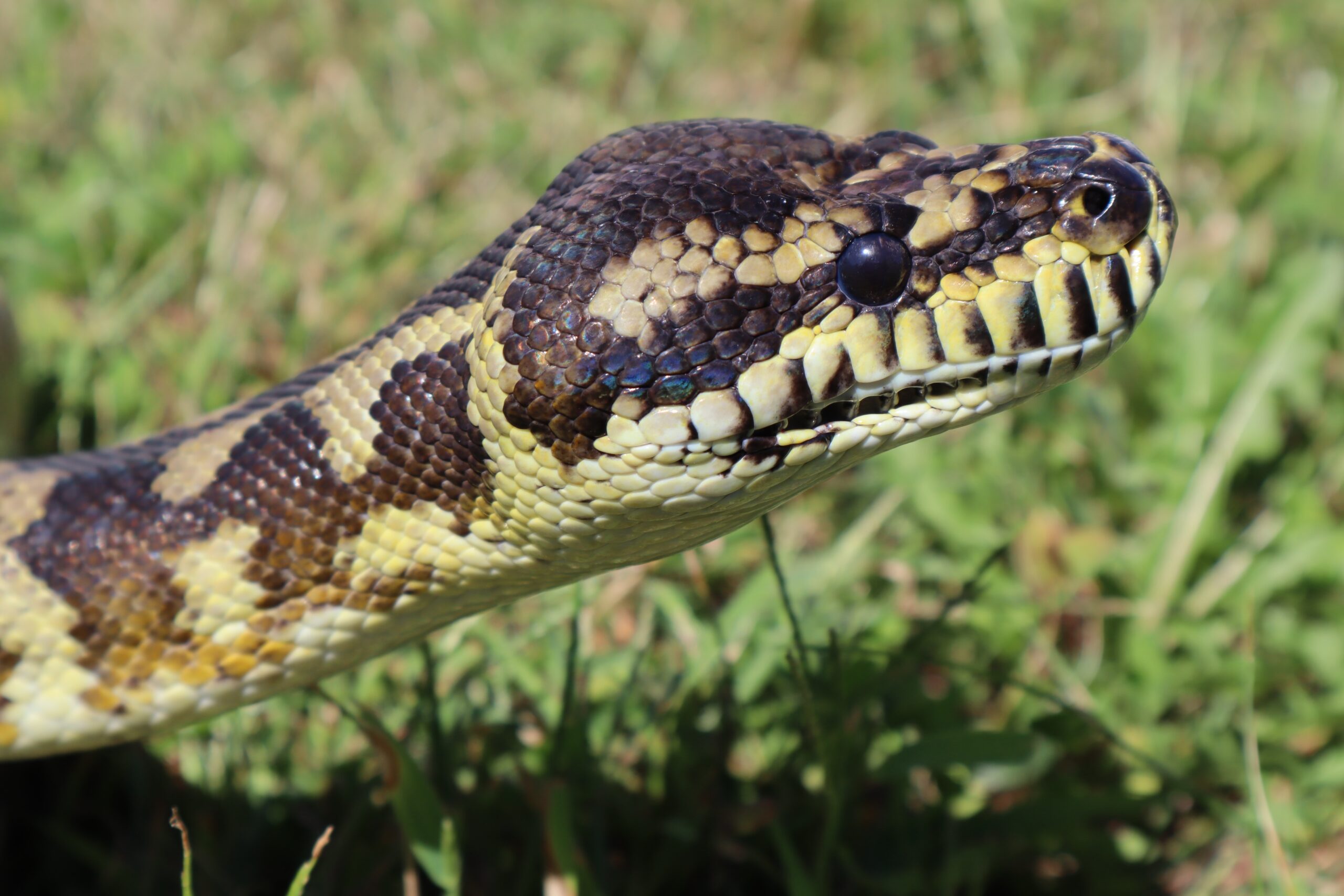 In this blog post, we will answer the following question: Why won’t my snake eat his mouse? We will give you six common reasons why snakes stop eating, and how to fix the issue if there is one.

Why won’t my snake eat his mouse?

Here are six possible reasons why your snake won’t eat his mouse:

If your snake is about to molt, it is quite normal for it to stop feeding. This loss of appetite can last one to two weeks before AND after the molt. Usually, you may also find that he has pale skin and blue or milky eyes.

As the snake ages, its appetite changes. Indeed, the younger the snake, the hungrier it is. So, a young snake eats about once a week while an older snake’s meals may be more spaced out.

However, it is normal for a newly born snake not to eat for several weeks after birth. In contrast, an adult snake should normally eat once every two to four weeks. And its digestion takes several days, it is essential not to move it during this period.

Seasonal changes can alter your snake’s appetite. Likewise, if the temperatures have suddenly dropped, it can have an effect on their energy and appetite. This is because snakes need a warm environment to stay active and digest food properly. Note that a lack of sunlight can also affect their appetite.

If your snake is female and expecting young, it is normal for her to lose her appetite once she nears the end of her pregnancy.

Likewise, a male in the breeding season can think of everything except to eat.

If the prey you feed your snake is too large, too small, or if it is not suitable for its diet, it is normal for it to refuse to eat in the end. In this case, do not hesitate to ask your veterinarian for advice on finding the most suitable diet for your pet.

In addition, remember to stimulate your snake during its meals. For example, do not feed it directly but leave the prey in front of its hiding place.

There is a wide variety of illnesses, varying in severity, that can reduce your snake’s appetite. The latter may have an infection of the mouth, respiratory disease, or an obstruction. Even stress, caused by a change in the environment or by too frequent handling, can be the cause of your reptile’s refusal to eat.

Either way, if your snake is exhibiting any other unusual symptoms, or if it has been a really long time since it has eaten, a visit to the vet is necessary.

Can a snake starve itself to death?

In general, snakes can go even 6 months without food. The reason they do this is survival. Snakes in the wild are used to living without food for a longer period. Thus, they slow down their metabolism and conserve their energy.

So, if your snake does not eat for a few months, even if you take great care of it, you should not worry too much. Now that I have answered your question, we will talk more about the snake diet. Keep reading to discover the different types of food that exist, how often they usually eat, and how it is best to feed them.

Metabolism and energy preserving of the snake

Because snakes do not have claws to hold onto their victim by swallowing slowly, they must swallow it whole. Thus, their metabolism is very slow and digestion can take weeks or even months. The key to digestion lies in its gastric juices and in its poison, in the case of poisonous ones. The gastric juices of these reptiles have an extremely acidic and powerful pH that allows them to digest even the bones.

In addition, they use their poison as a complement to digestion, since it allows them to break down the tissues before the gastric juices act.

Having a slow metabolism, they feed infrequently. This periodicity will depend on the age, the environmental temperature, and the size of the ingested prey, so the period between bite and bite varies from 15 days to a month. For example, large snakes, such as anacondas, feed every 3 to 4 months. The diet of the different species is relatively varied: they are mostly carnivorous and must stalk, kill, and ingest their freshly killed prey.

Most of the snakes feed on warm-blooded animals mainly rodents and small birds, while others eat frogs, insects, and even others of the same species. Some species base their diet on the eggs of birds and reptiles.

The digestive system of snakes

Venom glands (when they exist) are modified salivary glands and vipers can control the amount of venom they inject into prey or enemy. The tongue performs olfactory functions, so if a snake loses it can refuse to eat.

The digestive system is quite simple and usually consists of an almost linear tube between the mouth and the cloaca, although it has differentiated organs. The intestine does not have a developed musculature, as it is very compliant and food is propelled by the axial muscles. At the end of the intestine of snakes is the cloaca, where the genital, urinary, and digestive systems converge.

On the other hand, its digestion is slow too, it can last days or months, and the secret lies in the gastric juices and in their poison, in case it is poisonous. The gastric juice of snakes has a very acidic pH, which allows it to digest even the bones of its prey. Also, venomous snakes use their venom to break down tissues before gastric juices kick in.

Snakes should eat between 6 and 30 meals per year, about one meal every two weeks. However, some snakes can shut down their digestive system and not eat for many months, yes, after a big meal.

The oral cavity can increase in size to swallow large prey due to the lack of fixation of the bodies of the mandible since they are united by elastic ligaments with great distension capacity. Snakes do not chew their prey but swallow it whole. Its teeth are used to retain prey.

The teeth of the maxilla are placed in four rows. In general, they do not present great morphological variations in relation to their location, shape, and sizes. Teeth are continually replaced throughout the life of the animal. Species with large fangs have a sheath-like fold in their oral mucosa to protect them when not in use.

It should be kept in mind that whole prey, whether dead or alive, offers many more nutrients than pieces of meat and meat preparations. This is why a whole prey provides the snakes with calcium, digestive enzymes, necessary bacteria, etc. since it has bones, organs, fur, or feathers.  Instead, the “ready-meals”  or pieces of meat will only have the protein of the meat.

The most important things to remember are that one of the most essential aspects that we must know is our pet’s diet.  All snakes are carnivorous, but depending on the species of snake that we have as a companion, we must offer it to eat some animals or others.

Also, the frequency of feeding in a snake depends mainly on its size. In autumn and winter, a snake’s metabolism slows down, so they can go even months without eating anything.

FAQ on Why won’t my snake eat his mouse?

Will snakes starve themselves to death?

How long do Ball Pythons fast?

Ball Pythons usually fast up to 6-8 months. However, there is a record of ball pythons fasting for up to 22 months. Fasting is not recommended as it can make your pet ill or cause unnecessary stress.