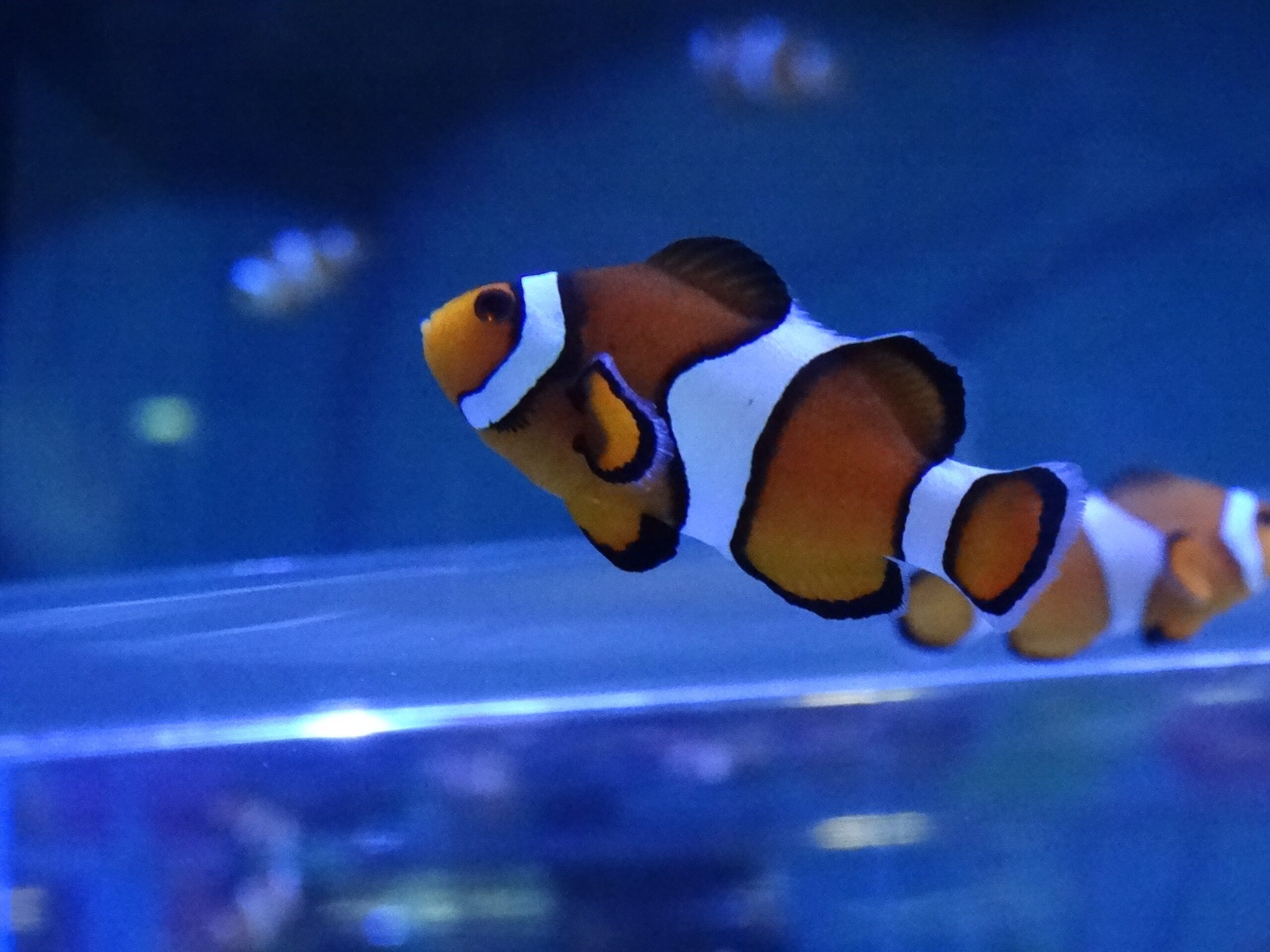 In this article, we will learn what kind of fish is dory? from your favourite movies Finding Nemo, and Finding Dory, according to both scientific and cinematic point of views

What kind of fish is Dory?

One of the most common and most popular marine aquarium fish all over the world.

What kind of fish is Dory from Finding Nemo?

Dory is a forgetful regal blue tang fish helping Marlin, an orange clownfish, finding his lost son named Nemo. Dory’s character in the film with her hilarious sense of humour and forgetful memory won the hearts of millions of people around the world.

In the film, we all enjoyed Dory’s character, her forgetfulness, her funny lines and most of all her courage and determination. So, if you haven’t watched this amazing film yet, and you don’t know what kind of fish is Dory, what are you waiting for?

What kind of fish is Dory from Finding Dory?

Starting as a helplessly forgetful character from Finding Nemo, winning the hearts of millions of fans, Dory made its way to the big screen in 2016 Walt Disney animated film, Finding Dory.

On the demand of millions of fans around the world, Walt Disney production took us on a trail to help us know Dory better in Finding Dory. The film revolves around Dory this time in the search of her parents.

Dory with her amazing charm and her inspirational enthusiasm despite her forgetfulness and countless obstacles in her way taught all of us that nothing is impossible, all it takes is just a little bit of courage and determination in life.

What kind of fish is Dory in real life?

Real-life Dory is commonly known as a regal tang or royal blue tang fish in real life. It usually has a royal blue body, yellowtail and black palette design.

One of the most common and most popular marine aquarium fish all over the world. It can be found throughout the Indo-Pacific. They tend to live in pairs or small groups of 8 – 14 individuals.

They are mostly seen in the reefs, they are also seen near cauliflower corals on the seaweed side of the coral reefs.

What kind of fish is Dory in oceans?

Being a member of the surgeonfish, Dory the royal blue tang has a significant role in the oceans. Royal blue tangs feed on the algae that grow on the coral reefs, by this they play an important role in marinating the health of the corals.

By eating algae on the corals they check the normal growth and health of the corals. They prevent the corals from being suffocated to death.

So if you want to know what kind of fish is Dory in oceans?

The answer is just like the film, Dory in real life is also a hero, saving marine life and maintaining the health of the corals in the ocean.

As much as the Dory from the film and real-life are the same in their heroic nature, there are differences that you would like to learn as well.

Dory and her short-term memory

As much as the realness of Dory amazes her fan in real life, there are some pretty interesting facts that are still yet to learn about what kind of fish is Dory?

In the film Dory tells Nemo that she suffers from short-term memory loss which means that she instantly forgets the things almost instantly, she also tells Nemo that it runs in her family. But in real life that’s false.

Fish can remember things for many months, they can even be trained to respond to visual illusions which require repeated learning exercises. So does Dory, and it could be expected from her family as well.

What kind of colours Dory has?

As depicted in the film Dory in real life also has a blue and black body with a yellow tail most of the time.

In real life, the blue tangs change their colour at night because of the several pigments that reflect light in their skin. The researchers found that fish becomes whitish rather than blue in the dark.

Since the film has released the demand for the royal blue tang has been hugely increased worldwide, but the way this royal blue tang, Dory, is captured is not so good for marine life.

As much loving and funny Dory from the film is, the reality, however, is heartbreaking and disappointing. It is very aggressive, more aggressive even than a shark.

Especially if you keep the blue tang in a tank, it will exhibit a much worse temper. So it should be allowed to live where it is supposed to be, out there in wild water near its coral reefs.

So if we simply want to answer our main question what kind of fish is Dory?

Real-life Dory is usually one foot long and can be a pretty aggressive fish, laced with cyanide.

In this article, we learnt what kind of fish is dory? your favourite movies Finding Nemo, and Finding Dory, according to both scientific and cinematic point of views

We came to know that the real-life Dory is usually an aggressive, one-foot long blue tang fish that eats all the algae from the corals and keeps the ocean healthy.

Feel free to ask any questions in the comment section below.

FAQs; What Kind of fish is Dory?

What kind of fish is Dory?

What does Dory fish eat?

Dory fish primarily eats algae on the corals. The adult royal blue tangs are omnivores that primarily feed on algae but also can consume plankton.

How long does Dory fish live?

8 – 20 years is how long a Dory fish lives in captivity. However, in natural habitats, the natural lifespan of Dory fish may increase.

Is Dory a blue tang?

How big do Dory get?

How much is dory?