Do you know who was the smallest dog in history? Do you know what breed this dog is? To answer these questions this post will talk about the smallest dogs in the world. Topics such as the breed history of these dogs, physical and behavioral characteristics will be addressed.

Who is the smallest dog in the world?

A female dog called Miracle Milly, the Chihuahua was named the world’s smallest dog by Guinness World Records in 2013 at 9.65 cm (3.8 in) tall. Miracle Milly lives in Dorado, Puerto Rico with her tutor Vanesa Semler.

Miracle Milly is a sweet, adorable and very friendly dog ​​who loves to take pictures with her mini tongue out. The dog was born in December 2011 and continues to amaze people with her sweetness to this day.

The first dog to have the title of smallest in the world was the male Yorkshire called Big Boss at 11.94 cm (4.7 in) tall. Followed by the female Danka, the long haired Chihuahua, measured 13.8 cm (5.4 in) tall.

Before Miracle, the title of smallest dog in the world was owned by Boo Boo, also a chihuahua, measuring 10.16 cm (4 in) tall. 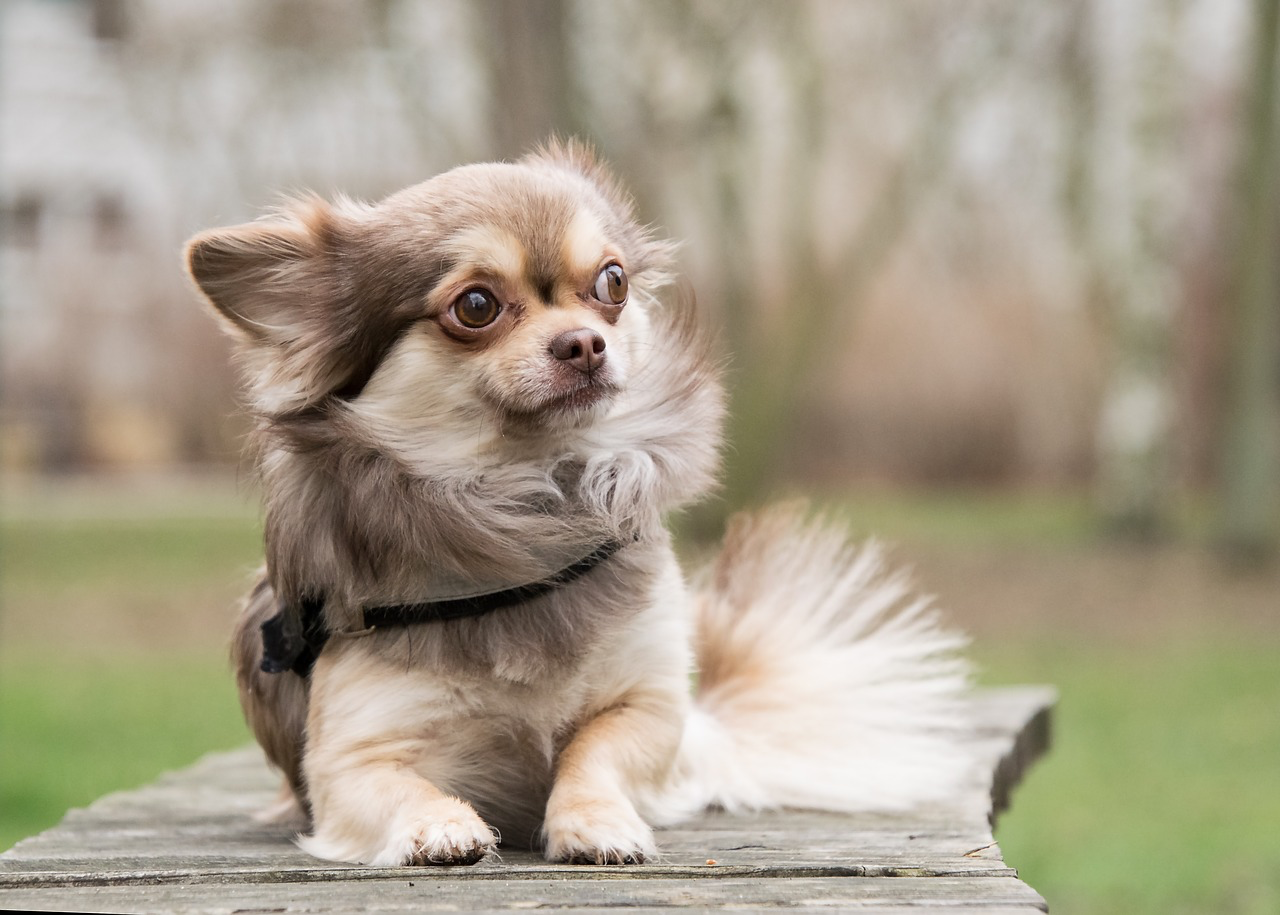 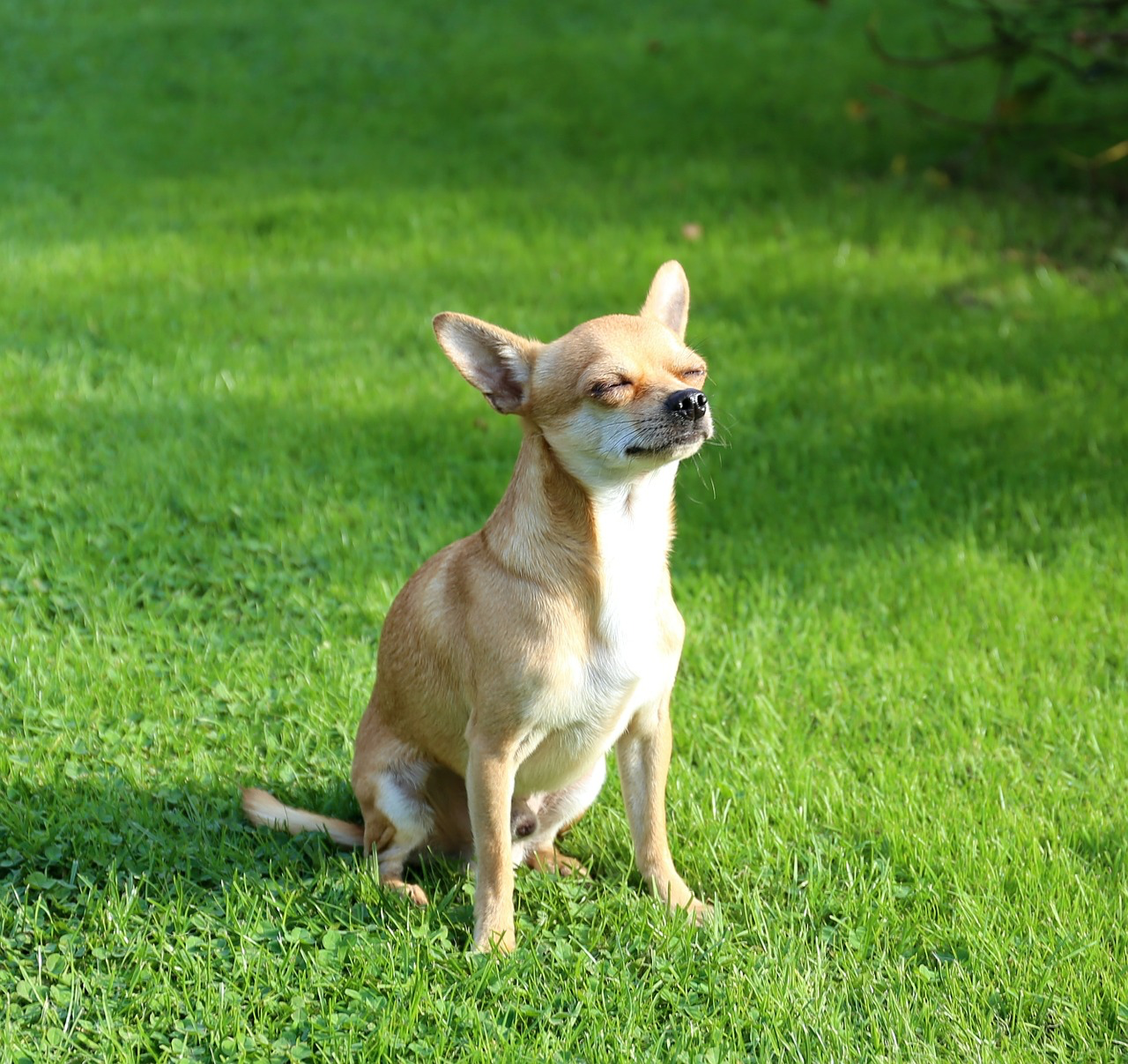 In this blog post we got to know a little about Miracle Milly, the smallest dog in the world and some characteristics of its breed. Chihuahuas are small dogs that can have short or long hair, they are courageous and alert dogs, making them an excellent companion and guard dog. Chihuahuas are healthy dogs, but very electrical, requiring physical activities and play. General care with the fur, skin, teeth and nail are necessary to keep the animal as healthy as possible.

Frequently Asked Questions (FAQs): The smallest dog in the world