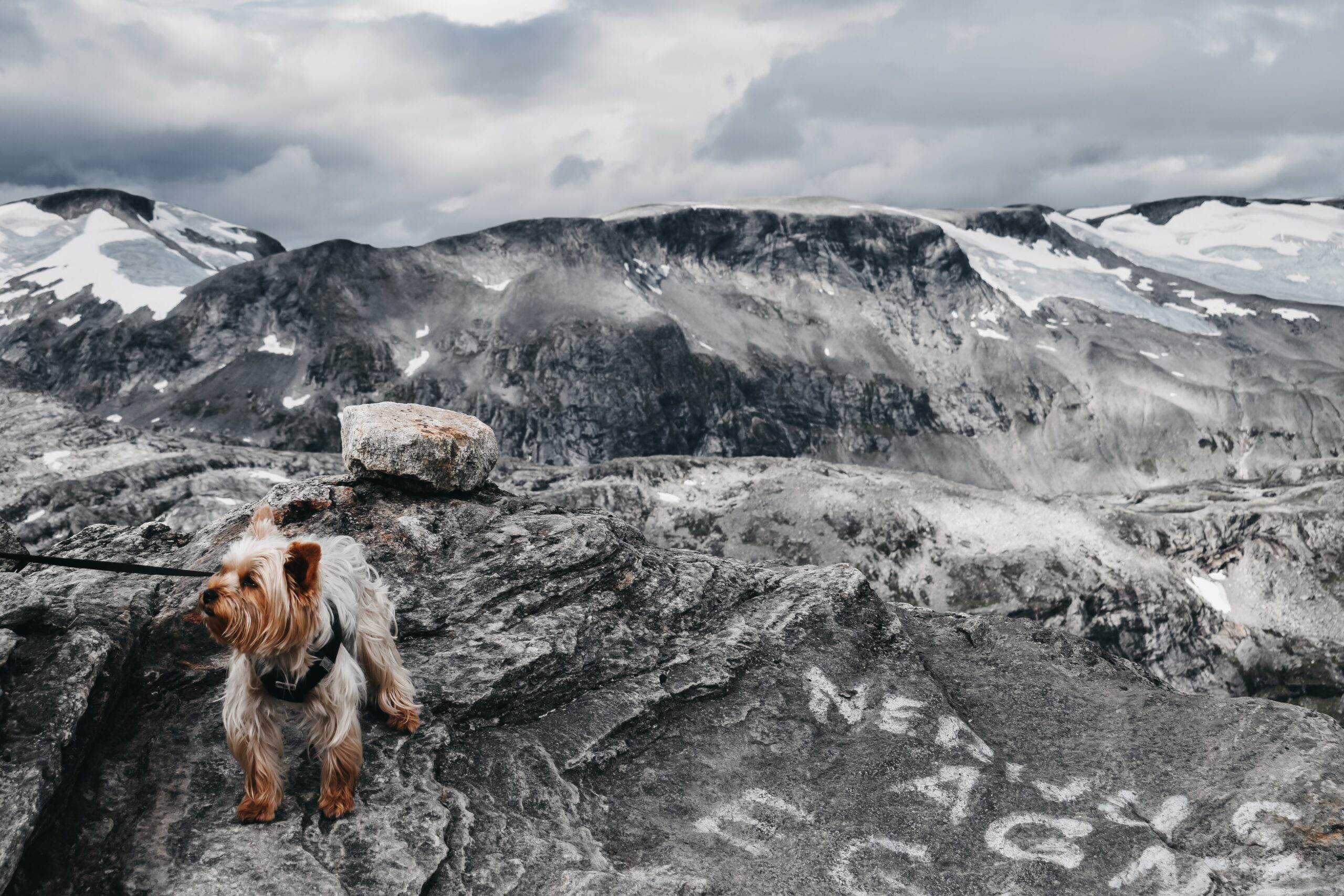 In this article, we will answer the following question: Should I get my Yorkie neutered? We will talk about the pros and cons of neutering a dog. We will also explain how the process is different for males and females, and how neutering will change your dog’s behavior.

Should I get my Yorkie neutered?

Whether you should get your Yorkie neutered or not is a decision that should not be taken lightly. To avoid unpleasant surprises or disappointments, let your vet inform you about the advantages and disadvantages of the process. Let him explain the surgical procedure, the recovery process, and the possible alternatives so that you can weigh your choice well.

It is important that your vet has taken the time to get to know and examine your dog before giving you his recommendation. Neutering is not an ideal solution for all dogs. Each case is different and the advantages of neutering are not always more than the disadvantages.

Ultimately, it is individual factors such as race, sex, age, weight, height, size, and social behavior that are decisive. If you are unsure and think that your vet is not giving you enough information, it is best to seek a second opinion.

In the table below you will learn about the pros and cons of neutering a dog.

Should I neuter or spay my dog?

Unlike castration, in which the ovaries or testes are completely removed, sterilization only cuts the fallopian tubes or the vas deferens. This intervention is somewhat cheaper than castration, but it is also performed under general anesthesia.

How much does it cost to neuter a dog?

The price is between $100 and $250 if it is a male and it can cost between $200 and $300 for females. The price depends on several factors such as the sex and weight of the dog, the type of anesthesia, the geographical area, and the veterinary clinic.

What happens during the neutering intervention?

For veterinarians, neutering is a routine procedure, but do you know what the steps of this operation are?

Differences between the neutering female and male dogs

Neutering in females: In females, the abdominal wall opens with a cut through the skin, subcutaneous tissue, and musculature. Part of the fallopian tubes, veins, and arteries are tied off, and the ovaries are removed. This type of castration is called an ovariotomy. Removal of the entire uterus is rarely recommended, known as an ovariohysterectomy.

After the removal of the ovaries, the incision is closed with stitches. The sedative is stopped and the dog must remain under observation until it wakes up. As long as the dog is fully conscious and able to walk, you can take her home with pain medication. The next day a follow-up has to be done at the vet. To protect the incision, you will need to wear a special belly suit until the stitches are removed about ten days later.

Neutering in males: In males, an incision is made in the skin over the scrotum. The testes and epididymis are relocated, and the spermatic cords and blood vessels are tied off. This allows both testicles to be removed through a single opening.

Males with very low scrotum must also have it removed. In those rare cases in which the testicles do not descend into the scrotum (cryptorchidism), but lie in the inguinal canal or within the abdomen, another suitable access route must be chosen.

The wound is sutured after the intervention. Once the operation is finished, the anesthesia is stopped, but the dog must remain under observation until it wakes up. To prevent the male from opening the wound, he will need to wear an Elizabethan collar or bandage.

If you are going to neuter your dog, avoid any effort until the stitches have been removed, about ten days after the operation. In order for the wound to heal properly, you cannot stretch it. Put off long hikes in nature for later.

Also going up and down the stairs or jumping from the trunk or the sofa should be avoided for a while. After two weeks everything will return to normal and nothing will get in the way of your sports activities.

Changes to expect after neutering your Yorkie

Does neutering a dog protect it from cancer?

Neutering is sometimes necessary for medical reasons, which are usually the prevention of cancer or other diseases related to sex hormones. It is true that castration reduces the risk of some tumors. In males, the risk of contracting testicular cancer and prostate diseases is reduced, and in females the suppuration of the uterus and other tumors (breast cancer).

This sounds good enough, but it is often overlooked that cancer prevention in females only occurs in early castrations. To reduce the risk, it is necessary to castrate the females before the first heat. Neutering after heat or when they are adults reduces the effectiveness of cancer prevention.

However, early castration can lead to musculoskeletal problems. In addition, it is said to increase the risk of developing other tumors: studies have shown that early castration appears to have a negative effect on the incidence of heart, spleen, and bone tumors.

Does neutering change a dog’s behavior?

Another important aspect of neutering is the effects on the dog’s behavior. The elimination of the reproductive organs not only brings body changes but also directly influences the mind and social behavior.

It is especially those who have a male at home who opt for castration as a last resort to aggressive and restless behaviors caused by testosterone. It is true that a neutered male is calmer compared to a female in heat, competitive behavior with other males is also no longer a problem. Howling, barking, and attempts to escape driven by sexual desire does not occur when the dog has been neutered.

However, it is a mistake to think that the castrated male is more affable. Castration only influences behaviors related to sex hormones. Aggressive behaviors are the result of errors in education.

The dog will not learn to listen and behave after surgery. If you’re having trouble with your male dog, the first thing to do is find out where the reactive behavior of the dog is coming from. Just in case it is related to sexual desire, neutering can help, but it will not cause any change in general behavior disorders such as territorial assaults or behavior problems.

Considering the pros and cons, it’s no wonder that neutering a pet is such a controversial topic. Dog lovers can have long discussions about whether or not to neuter a dog. While the absence of physical and psychic sexual symptoms are a true blessing, there are those who warn about the possible influence on the natural organism of the dog.

In these discussions, it is easy to forget that there is no decisive answer to the question of whether or not a dog should be neutered as each case is different.

Our point of view does not really matter: if you have informed yourself well and have decided to do what is best for your faithful friend, you have made the right decision.

FAQ on Should I get my Yorkie neutered?

Will neutering my Yorkie calm him down?

Neutering your Yorkie will help calm him down, but it will not fix all behavioral issues that your dog has. It is true, however, that howling, barking, and attempts to escape driven by sexual desire does not occur when the dog has been neutered.

At what age should a Yorkie be neutered?

Females Yorkies should be neutered at the age of 3 to 4 months old, while it is recommended for male Yorkies to be neutered around 4 to 6 months.

Is it better for a dog to be neutered?

Neutering can be sometimes better for a dog. In males, the risk of contracting testicular cancer and prostate diseases is reduced, and in females the suppuration of the uterus and other tumors (breast cancer).

Is 2 years old too late to neuter a dog?

Two years old is not too late to neuter a dog, as there is no upper age limit. However, this will depend on the breed, the size of the dog, its height, and weight. It is best to consult a veterinarian