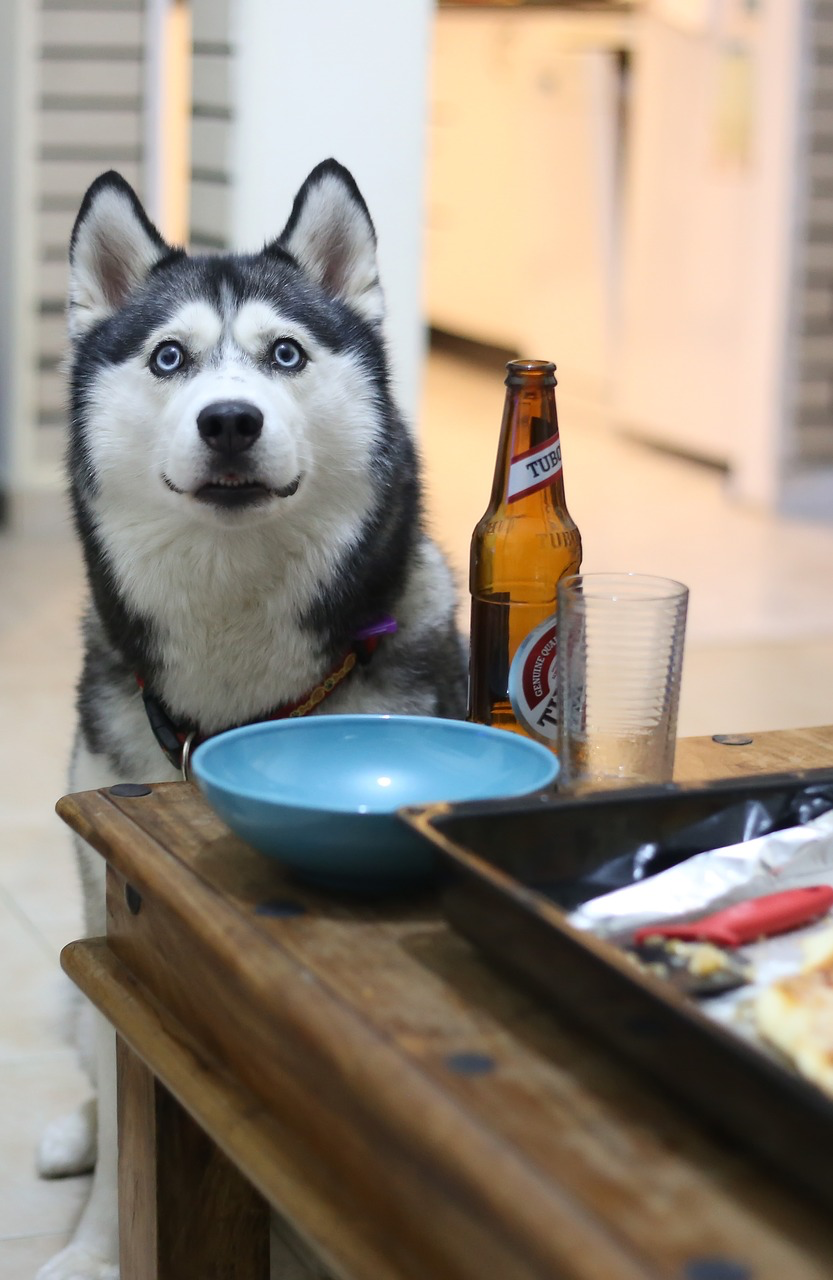 Dogs must not drink beer, or any other type of alcoholic beverage used for human consumption. The alcohol present in beer can lead to gastrointestinal reactions and even alcohol intoxication resulting in neurological and renal signs.

The main signs observed in dogs because of alcohol intoxication are:

When alcohol intoxication is not treated in dogs, or when the dog ingests excessive amounts of beer or any other human alcoholic beverage, dogs can develop complications such as:

After observing the consumption of alcohol, such as beer, by dogs. Even if it is in small amounts, the animal must be taken to the veterinarian. Thus, avoiding aggravation of the health status of the animal can result in its death.

Beer is one of the most famous and widely consumed beverages around the world. And it should be avoided for dog consumption. Beer even in small amounts can lead to reactions that can kill a dog.

If you want to give your dog a beer, nowadays there are commercial beers specifically for dogs. Which can replace human beer without harming the dog’s health.

The specific beer for dogs is a type of liquid snack that is totally attractive to dogs due to the meat flavor that is very palatable to dogs.

In general, these dog beers are not fermented foods, and their basic composition is water and malt, and some can be supplemented with nutrients and vitamins such as the B complex.

Some benefits of using dog beer:

As a liquid aperitif, rich in water, it can be an alternative for dog’s hydration. It is important that the dogs are healthy and consume the adequate volume recommended for their weight.

Because it is diuretic and rich in nutrients, it can prevent the appearance of kidney disease in dogs. However, you should consult a veterinarian for the use of this type of treat. And you should never substitute dog food for dog beer.

Dog beer can be a nutrient-rich snack option, containing vitamin B complex, mineral salts and amino acids. It should be given to the animal sparingly.

This type of food should be avoided for allergic dogs, or those with kidney and gastrointestinal tract diseases. It is also not recommended for the consumption of dog beer by puppies. Before offering this type of treat to the animal, a veterinarian should be consulted, and only if the animal is healthy can this type of food be used.

Drinks that can be drunk by dogs

Some other drinks can be fed to dogs and can hydrate and provide health benefits to the dog, such as:

Main drink of the dog’s diet, it must be provided freely to the dog. The water is rich in mineral salts and helps in the animal hydration. Water should be provided fresh and filtered daily for dogs.

Coconut water is a natural liquid that can bring several benefits to the dog, such as hydration and nutrient supplementation. There are reports that it can help the kidneys of dogs with kidney problems.

Natural juices can be a healthy and tasty option, but they should not be supplied with sugar or sweeteners. Fruits such as kiwi, apple, mango, watermelon, strawberry, and pear are recommended. You can’t exaggerate the amount either, which can unbalance the dog’s diet.

Dogs should not drink human beers, and if the animal consumes human beer, it must be taken to the veterinarian. However, there are commercial formulations called dog beer that can be offered to dogs. Dog beer should be offered as a type of snack for healthy dogs. A veterinarian should be consulted before offering this type of treat to your dog.

Is it a crime to give alcohol to an animal?

In some countries giving alcohol to dogs can be considered Animal Abuse. It could be an environmental crime.

What foods are toxic for dogs?

Common foods that are highly toxic to dogs are:

What to do if the dog drank beer?

Take the animal to the vet so that it can be observed, and the appropriate medications are taken to avoid major reactions.