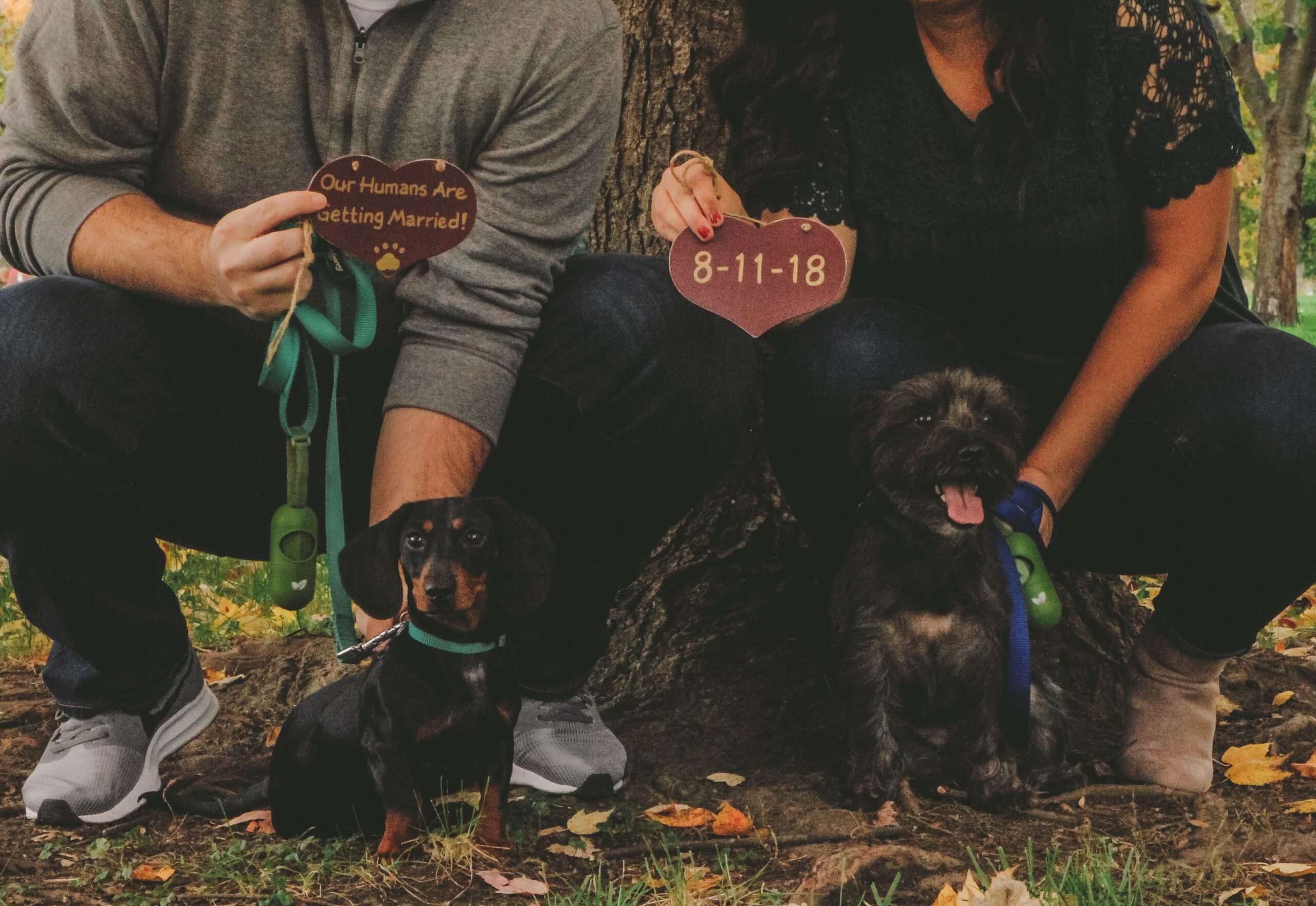 In this short guide, we will help you decide whether the Akita dog is right for you, or you should better look for another breed. We will describe the Akita Inu breed and hopefully make it easier for you to decide.

Is the Akita dog right for me?

The Akita dog is the right dog for you if you are looking for a cheerful, sensitive companion to spend time with, or a protective, loyal dog devoted to you and your family for the rest of their life.

The Akita is an extremely intelligent, powerful, energetic, and strongly territorial dog. If you still think this is a dog for you, know that it is one of the most rewarding breeds, but also one of the most demanding, which is why it should not be adopted based on a whim.

The Akita can be the best watchdog. He believes that one of his roles is to protect his family. No need to train him for this task; it’s in his nature. He will be attentive to people on your property, expressing his suspicion with a low growl; the American Akita is not a barker. He quickly learns to differentiate strangers from friends.

Despite being a large dog, the Akita doesn’t require a lot of exercise. Moderate exercise is fine for him and will prefer to play vigorously. You will be all the happier, and your dog too if you choose a breed that suits your lifestyle. Don’t expect to change the way you live once you acquire it.

The Akita is a “working” dog. This group includes some of the more intelligent races. You will be amazed at how quickly he can learn, and how many things you can teach him. But his intelligence has certain consequences. An Akita will be less happy if they are left alone in an enclosure or in the house all day. A working dog appreciates life even more if it is stimulated every day (obedience, hiking, hunting, etc.).

The personality of an Akita is very complex. As temperaments change, most agree that the American Akita is very intelligent, extremely loyal, and can at times show an “aggressive” tendency, almost exclusively towards dogs of the same sex.

Akitas are not aggressive towards people but have a highly developed guard and protective instinct. American Akitas also have a strong hunting instinct. Some people may not show signs of affection towards people who are not family members or people they see regularly.

Don’t buy an Akita because of what you’ve fallen for in photos, stories you’ve read, or because they’re “trendy.” MEET IT. Observe them in exhibitions and visit farms. There is a big difference between an 8-week old furball and an adult Akita.

If, after all of this, you still want an Akita, then prepare for a most enjoyable and rewarding experience!

Other key characteristics of the Akita Inu

The Akita Inu dog in a few points:

Are Akitas good for first-time owners?

Akitas are not recommended for first-time owners, thus for people who do not know how to train, handle, and care for a big dog. The Japanese Akita has a very characteristic “Spitz” dog morphology on its head, eyes, ears, and tail, as well as on its coat.

It is a medium-large dog, robust -more in the American version-, with a wide and deep chest, strong and wide legs, longer than tall, and a straight back.

It has a wide triangular head, proportional to its body, with small eyes, erect, triangular, small, and pointed ears, and has a strong and wide neck. Its snout is prominent and its nose is generally black.

In its American version, it usually has the typical dark-colored glasses. It has a tail curled towards the back, with long and dense fur. If we talk about its pose it is usually thrown towards its front legs, upright, firm. Imposing!

Are Akitas dangerous for children?

In the case of an adult dog, you should always follow the recommendations of the breeder or the shelter. They will tell you whether or not the dog is suitable for a family with children.

For a puppy, you will have to work on socialization even if you don’t want children because your dog is sure to meet someone one day and as many as everything goes well.

When you bring your dog/puppy home, you can resume, continue, or start socializing.

The main rule is to supervise as much as possible the relations of your dog and your child and to educate them in the respect of all. So, teach your dog that he can trust you and your children, that he can respect you. And that the whole family ensures their well-being and safety.

Likewise, it is important to respect the dog for what he is. That is an animal that has its own codes and language, which is neither a soft toy nor a toy. Getting to know him and to communicate with him will give you the keys to a wonderful relationship and great enrichment for your children.

Akita dogs are good family dogs. The Akita Inu adapts very well to family life, it can live in an apartment, as long as it has a wide space to move freely and rest and sleep peacefully.

The Akita Inu, being an athletic and active breed of dog, requires a great deal of physical exercise daily (more if you live in an apartment) and a great deal of food, which is an expense remarkable for the family. Find high-quality feed on trusted online sites.

The Akita Inu tends to prefer a member of the family, its owner, but it protects the rest of them in the same way since these dogs are very protective both with their family and with their belongings.

It is also a fairly independent type of dog and at certain times it will tend to be dominant, but they are very docile and easy to train dogs.

In its native Japan, the Akita is considered a noble hunter and a formidable guard dog. Originally bred for hunting, the breed is revered for its stealth, nerves of steel, and courage.

When we talk about dog breeds we always say that it is recommended that, if the decision is made to acquire a purebred dog with a good pedigree, it is necessary for one to seek advice on which responsible or reputable breeders to refer to. This can help to a greater extent to have a healthier and more balanced dog of character.

Even so, you always have to socialize and educate the dog since it is a puppy in order to obtain the best balance from the furry when it comes to interacting with other humans and other dogs. This will avoid many problems and the dog will surely appreciate it.

If he is not properly educated and you have other pet companies or another dog, it is likely that you will see him running after any animal that is in every corner of the house. Surely you will not like that, apart from the stress that everyone in the house will have for it.

The Akita is one of those breeds that can have a strong character and being a poorly educated specimen or somewhat unbalanced in their behaviors can make them prone to aggressiveness with other dogs, usually, they are of the same sex.

The Akita Inu is not usually recommended as a companion to people or family groups who are first-timers in having a dog, although one can always take it as a challenge if you wish because the furry one is a while.

FAQ on Is the Akita dog right for me?