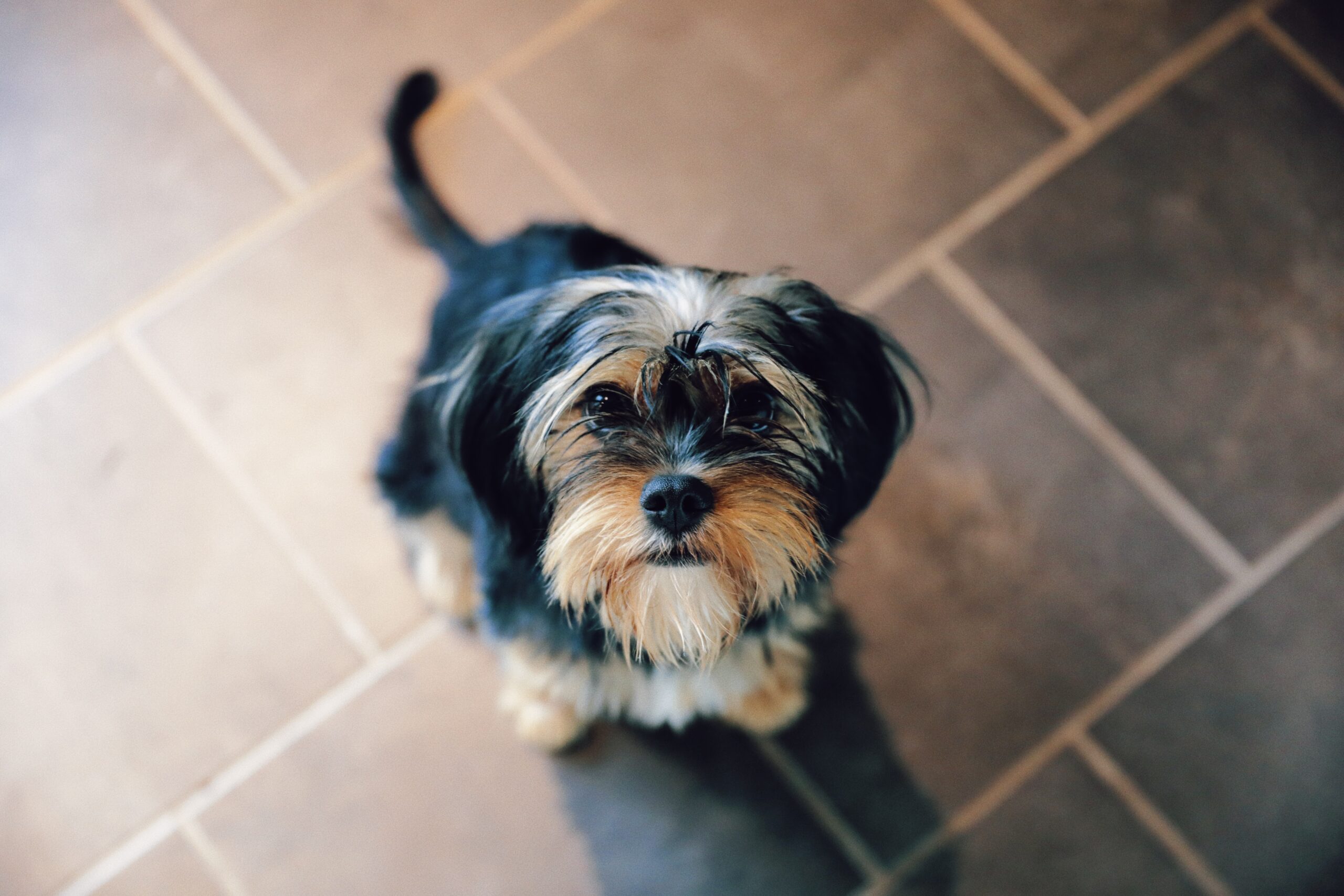 In this article, we will answer the following question: Is it inhumane to let a dog die naturally? We will explain what euthanasia is when it should be done and it should be avoided. We will also help you say goodbye to your dog.

Is it inhumane to let a dog die naturally?

Whether it is inhumane to let a dog die naturally or euthanize him, it is a personal belief. This decision should not be taken lightly, and it will depend on whether the dog is in immense pain or not.  Only a veterinarian will be able to answer this question, as close as possible to reality.

It is very difficult to know when to euthanize a dog. Above all, it is to accept that this is the only solution in some cases. If, for example, your pet is in great pain as a result of an incurable disease or of old age. You have to consider both your gut feelings, your love for your dog, and your vet’s advice.

If necessary, consult several practitioners to be sure that no other solution is possible. Grieving will be easier if you know that you have explored all of the options before making this decision.

Euthanasia is a veterinary procedure that involves the death of a dog with an incurable disease that significantly impairs its quality of life. To consider euthanasia as such, two things have to happen:

That the diagnosis of the disease is clear and that, clinically, there are no alternatives.

That induction to death is carried out in the most painless and least distressing way for the animal, according to the most advanced veterinary techniques available. <br>

Differences between euthanasia and sacrifice

It is considered a sacrifice, and not euthanasia when the death of a healthy animal (or with a treatable or indeterminate disease) is induced.

Euthanasia can be understood as an animal’s right not to suffer uselessly when nature has imposed an incurable condition. Sacrifice, on the other hand, is a traditional response, and one that must be extinguished, since it ends the will to live of a sentient being who lacks a responsible owner or public/private resources to support it.

How is a dog euthanized?

When there is no other solution but to do it, that is, when the vet recommends doing it because it is the only solution to end their pain, is when it should be done.

Dogs are ALWAYS euthanized in a veterinary hospital, except when the vet travels to the house where the puppy lives. The veterinarian will sedate our puppy, that is, he will put a sedative to make him sleep and thus not suffer. Once the dog is completely asleep, he is given another injection containing something that will end his life.

Never, under any circumstances, should a puppy be euthanized without completely sedating it first. And always, it must be done by a certified veterinarian, otherwise, you would be committing a crime of animal abuse.

So you already know the cases in which our puppy should be helped to rest in peace, only and exclusively when it is the only option, be it to alleviate his pain (incurable) and always under veterinary recommendation.

And remember that the life of a dog is not measured on his last day, but in all the happy days that you have spent with him and him with you.

Moral doubts: should I euthanize my dog or let him die naturally?

Faced with the decision to euthanize a dog or not, moral doubts always arise.  When facing the induction of death in companion animals, in addition to moral considerations, good communication with the owner, and clarification of the concepts that make up the animal’s quality of life must be guaranteed.

These items may vary from one case to another, but there are undeniable minimums: desire to eat, wakefulness, autonomous ambulation, toilet training, and absence of pain and suffering.

On the other hand, some people feel that it is not correct to decide about the life of another living being when he cannot express his consent to the decision.

The owner of an animal, like the guardians of a baby, a child, or an unconscious patient, must weigh with the veterinarians the prognosis, the real possibilities of recovery, the absence or not of suffering, and the degree of well-being expected.

The important thing is that the decision is made with the appropriate advice and always being clear that the well-being of the subject is prioritized according to a criterion of health and not of resource management.

The confusing and deliberate use of the term euthanasia to hide the sacrifice of dogs and other animals is also not acceptable. Even less when it is the Administration itself that frequently encourages it.

Saying goodbye to your dog

The loss of a dog means that a very special relationship is lost and, although not all people can understand it, the most important thing in these moments is to let the feelings surface because ignoring the grief will not make it go away. When the dog reaches old age, the option of euthanasia may need to be considered.

This decision must be made together with the veterinarian and honestly evaluating the health of the animal; It is not simple, but it can be considered as the last act of love towards him. Avoiding suffering is, normally, a constant of the owners during the life of pets and, in the final moment, it should be more than ever.

If the owner decides to be present during the process, it is essential to reassure the dog, dedicate words of affection to him and be as cheerful as possible, since the animal will perceive these emotions. Remembering the good times that you have given us can be of great help to avoid tears that, on the other hand, would be completely natural, but that would annoy the dog.

For some people, it is important to check that their pet has left in a calm way and, at the same time, having the possibility to say goodbye can be a great help to overcome the loss. However, for many, this could be a traumatic situation difficult to handle, so it is necessary to think carefully whether being with the animal in this circumstance will be beneficial for him or not.

The first few days many owners will be devastated at the thought that they will never see their pet again, but the pain is a logical response to death and there is no need to feel ashamed about it. And, although each person lives it in their own way, when facing death it is usual that the first feeling that appears is that of denial.

It is difficult to accept the idea that we will not see our animal again and that it will be worse in the face of sudden death. Anger is another of the phases of grief, and it is produced by the loss and against everything that seems to us that has not helped to keep the dog by our side. Guilt is another of the inevitable feelings when we wonder if we have done everything possible to prevent his death.

Depression is the stage in which you are fully aware of what has happened, so the feeling of loss will be even greater. But, little by little, the situation is assumed, which happens during the acceptance phase when there is already greater tranquillity and the pain begins to be replaced by the pleasant memories of our faithful companion.

If after a few weeks their loss has not been accepted or the sadness seems to increase, it is possible to go to specialized counselors or support groups, with whom our veterinarian or any animal association can put us in contact.

We know that losing your dog is a very hard time, however, remember that your responsibility is to avoid transmitting your sadness and try to make it happy. When you see that he is panting a lot, that he sleeps more than necessary, that he barely eats, and that his gums are black, you will know that he may be about to die.

Find someone to talk about the subject and what you feel, pamper your dog a lot and celebrate all the years that you have been together.

FAQ on Is it inhumane to let a dog die naturally?

Can dogs sense their death?

In most cases, when it’s due to natural causes, dogs can sense their death. It is believed that dogs have some sort of sixth sense that lets them know their time is ending.