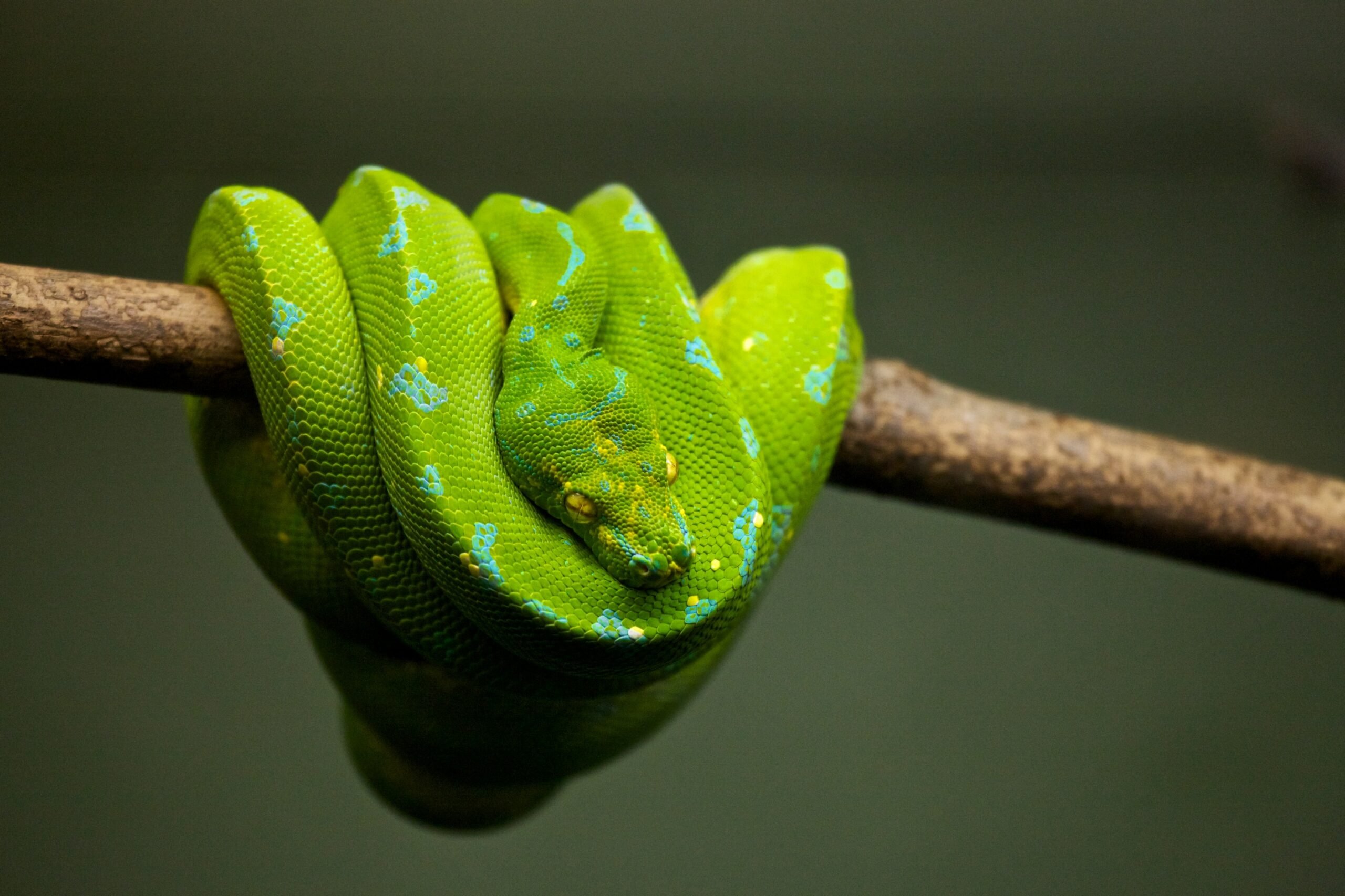 In this article, we answer the following question: How long can I leave a thawed mouse in my snake’s cage? We teach you how to serve a thawed mouse to your snake, and also speak about snake alimentation.

How long can I leave a thawed mouse in my snake’s cage?

If the thawed mouse is not consumed in 2 hours it is best to remove it from the snake’s cage. Snakes capture their prey when the hunting stimulus is triggered, when they see their future food move, they notice its heat.

After two hours with the prey the stimulus is totally inhibited (it no longer pays attention), so most likely is that it does not feed on a live mouse that is used to seeing walking through its terrarium for two days even when it is hungry.

Some snakes need a few hours before going for their prey, so make sure you give it plenty of time.

If the thawed mouse is left for too long in your snake’s cage, it will start to grow harmful bacteria that can make your snake ill.

Freezing the mice for 30 days before feeding your snake pet destroys almost all parasites that could affect the snake. Do not feed snakes on mice that have been frozen for more than 60 days because they are depleted of their nutritional properties.

To defrost food use a sealed bag, knotted at the top and quickly thaw food in warm water.  The mouse must be warm when you offer it to the snake.  Some snakes perceive body heat with the help of thermal pits on their snouts, so the prey offered must have a temperature close to that of a homeothermic animal.

It is preferable to teach the snake to eat outside the terrarium so that the animal does not think that when you walk in the terrarium it will be fed and use long tweezers for feeding.  If you hold the mouse by the hand, soon your snake will associate the food with the hand and unwanted accidents can occur, it is still a predator.

In nature, some snakes also feed on the bodies of other animals if they have the opportunity, not necessarily with prey hunted at that time. Do not use frozen rodents as frozen food for more than 6 months because they lose much of their nutritional properties.

How to serve a thawed mouse to your snake

Snakes don’t eat just mice. The diet of snakes is almost as wide as the variety that exists within snakes. Indeed, some snakes eat small rodents. There are also others whose diet is based mainly on birds and their chickens, fish, insects or even more “rare” prey.

There are cases of extreme species, such as that of some tree species in South America that feed on frogs, or king snakes, which essentially feed on other snakes. The extreme case in terms of species could apply to the egg-eating snake (Dasypeltis scabra).

Some species, such as false corals, can change their diet and adapt to eating small rodents, in others, however, it is not possible to do so. Finding live fish may not be a problem, but achieving a constant supply of other prey, such as tree frogs, is often an impossible task for the normal hobbyist.

In general, keeping these species should be avoided, except in institutions that have the necessary means to provide them with an adequate diet.

For this reason, and because we can find animals that will not be willing to accept mice despite the goodwill of their keeper, we may be forced to look for “optional” prey. Here are some of the most frequent:

As prey, they are much more expensive and difficult to find than ordinary mice, but sometimes there is no other choice. The methods for supplying this type of prey are identical to those used in mice.

Chicks are a good choice to feed some tree boas that refuse to accept mice. In this case, the risk of aggression does not exist, so it would be unnecessary to sacrifice the animal, however, using frozen prey allows us to store a certain amount without problems. The system for offering frozen chicks is identical to that for mice. They are poor in calcium like all young animals.

There are also owners who fear them because of the possibility that they transmit pathologies to their reptiles. This is why some choose to raise their fish. In these cases, the ideal is the poeciliids (they are hard and breed without problems and in abundance. The prey can go directly and without problems to the aquatic area of the terrarium, where our pet will take care of giving a good account of them.

You can try to give Frozen prey too. Some snakes accept them without problems, even without moving. Otherwise, we will have to resort to shaking them with tweezers to trigger an attack. If we have the opportunity, a way to get a constant supply of small fish is trying to get a fish farm to supply it to us, since it is not uncommon for them to have surplus fingerlings, and avoid very fatty species (for example sardines and anchovies).

In general, no snake should feed exclusively on lean meat or fish. Feathers, scales, skin, intestinal contents, bones … are very important for the digestive system of snakes to function properly.

In this article, we answered the following question: How long can I leave a thawed mouse in my snake’s cage? We taught you how to serve a thawed mouse to your snake, and also spoke about snake alimentation.

Using thawed rodents is the probably the best way to feed your pet snake. And by freezing, many parasites carried by rats die, thus not infecting the snake. Usually it is recommended to leave the thawed mouse overnight, and your snake will take care of it by morning.

If you have any questions or comments on this content, please let us know.

FAQ on How long can I leave a thawed mouse in my snake’s cage?