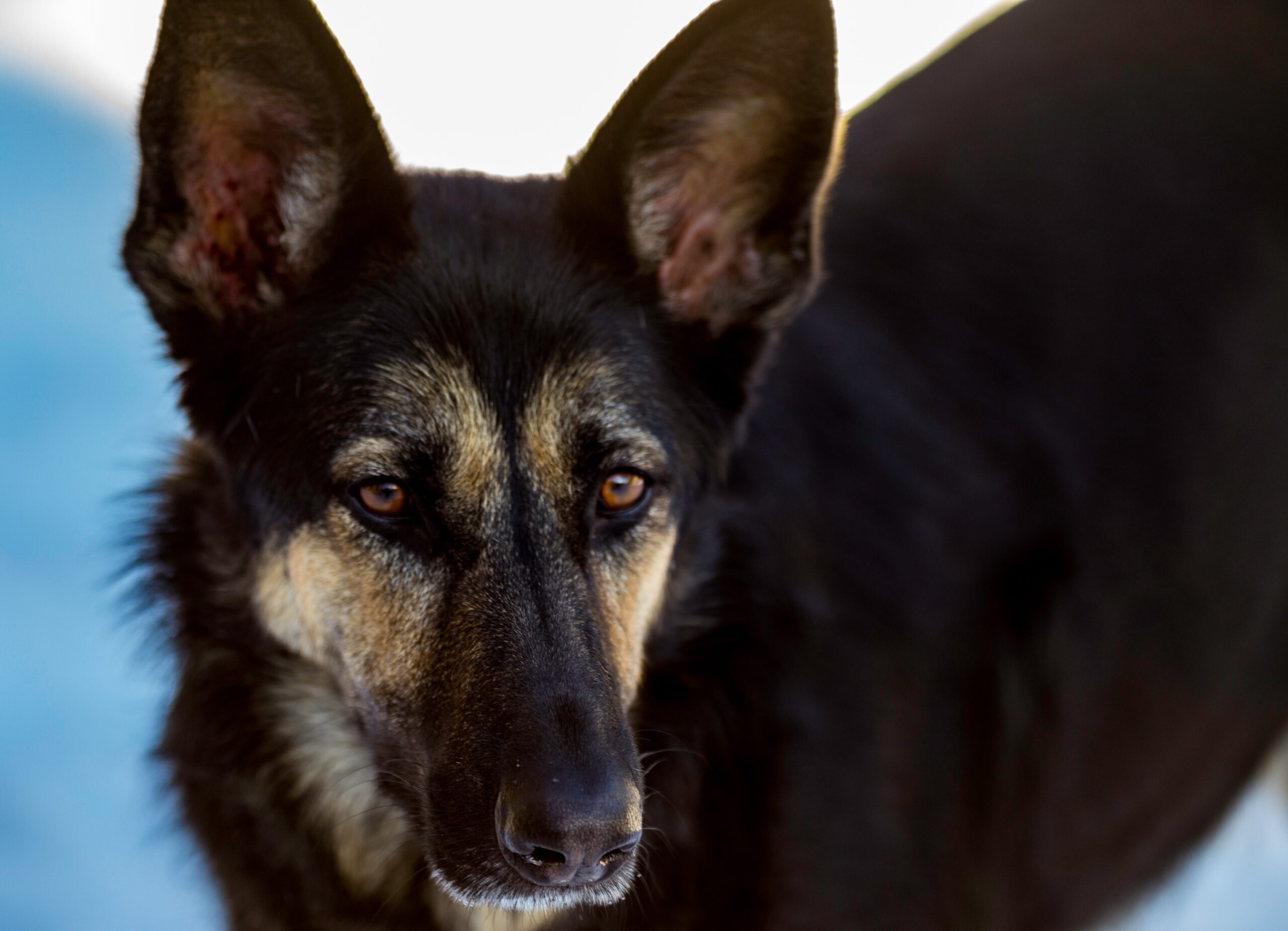 The German Shepherd is one of the most popular dog breeds out there. They are very gentle companions and family protectors with proper training and socialization. This dog is an ideal breed for active households. The intelligence and protective demeanor of this breed can make it a good choice for families with children as long as the dog is properly trained.

You may be here in this article because you are considering bringing home a German Shepherd. You are unsure of the repercussions because German Shepherds are really big dogs and have an enormous amount of energy. You are wondering if they are capable of living a happy and active life in your simple and small apartment.

So, can German Shepherds really live in apartments? The truth is, they can! Well, this is at least the case if the owner is responsible and provides the German Shepherd with its most basic and fundamental necessities such as food, nutrition, exercise, and its own space. As a matter of fact, a good number of German Shepherd owners house their dogs in their apartments all around the world. However, repercussions such as destructive behavior may arise especially if these dogs are not taken care of.

Although German Shepherds can technically live in apartments, one still has to take into consideration salient points that determine whether or not the apartment lifestyle is well-suited for your dog. These salient points include the fact that the German Shepherd is a really enormous dog. With bigger size dogs comes bigger size things. You will have to add a big dog bed, a big dog crate, big dog food, and big dog bags.

How can you give your German Shepherd a happy stay in your apartment?

Make sure you’re consistent with the amount of exercise your dog gets. You need to help him build his stamina, and the only way he can do this is by exercising regularly but with caution. At the puppy stage, he’s much too young to be doing the rigorous activities that he will be more able to do as he grows older.

Dogs love to play, and playing indoors may be a challenge for you and your dog. You do not want your large German Shepherd jumping up and down just to fetch the bamboo stick when someone old is living in the unit below yours. Complaints may be raised to your landlord and this can easily be a cause of conflict between you and other tenants.

One way to quietly play with your dog is to have activities that require your dog to use more mental energy rather than physical. You can go about this by playing using puzzle toys, performing mental exercises, and things alike. These games will entertain your German Shepherd without causing a ruckus that could potentially damage your relationship with another tenant.

Yes, it is true that the German Shepherd needs a lot of physical exercise. However, they also need to have their minds engaged on a regular basis. Mental games and toys are some of the ways you can stimulate their minds and tire them out without making much noise.

More considerations are elaborated by The Smart Canine in this article.

Other things to consider

They may be banned in some apartments

These breed restrictions ban certain dog breeds from living in certain places. As a matter of fact, there are some states and local counties that ban dog owners from owing particular types of dogs in their jurisdiction.

The lack of room to play may limit your German Shepherd’s playing space. This may upset it and will likely prompt it to behave destructively.

This will not be an issue, of course, if you are living in a very large apartment. German Shepherds play hard, and they will go crazy if you throw a toy. This will make them run around and jump hysterically. If they are not offered much space, it will be hard for them to play indoors.

Is a German Shepherd good for an apartment?

Why are German shepherds not allowed in apartments?

There are a number of reasons German Shepherds are not welcome in most apartments. German shepherds are likely too large a breed for most apartments in the first place, but even if they weren’t, they are well known for being territorial and aggressive, both of which may pose a danger to neighbors. It is common for rentals, even those that allow pets, to have breed and weight restrictions.

Can a German Shepherd be left alone during the day?

It depends on how long they are left. While it might be fine to take a nap or two each day while he waits for you to come back, there are still many hours left in the day where a bored GSD can get himself into some mischief. Sometimes that mischief can result in expensive damage to your home and belongings!

How much room do German shepherds need?

German Shepherds are enormous dogs so they will need to be provided with an enormous space as well. The ideal size would be approximately 20 feet by 50 feet as a minimum. The more space you have, the more you can do to keep your dog active and entertained. Setting up a small sand box to hide treats in is a great way to engage your German Shepherd and provide him with mental stimulation.

Carter, Noelle. “Can German Shepherds Live in Apartments? A Complete Guide.” Embora Pets, 11 Jan. 2021, emborapets.com/can-german-shepherds-live-in-apartments-a-complete-guide/#:~:text=German Shepherds can live in apartments if they are trained,Shepherd is right for them.

Reed, Hunter. “Can a German Shepherd Live in an Apartment?” The German Shepherder, 16 Nov. 2020, thegermanshepherder.com/2019/09/29/can-a-german-shepherd-live-in-an-apartment/.

“How Much Space Does a German Shepherd Need?” Just GermanShepherd, 17 June 2020, justgermanshepherd.com/how-much-space-does-a-german-shepherd-need/.