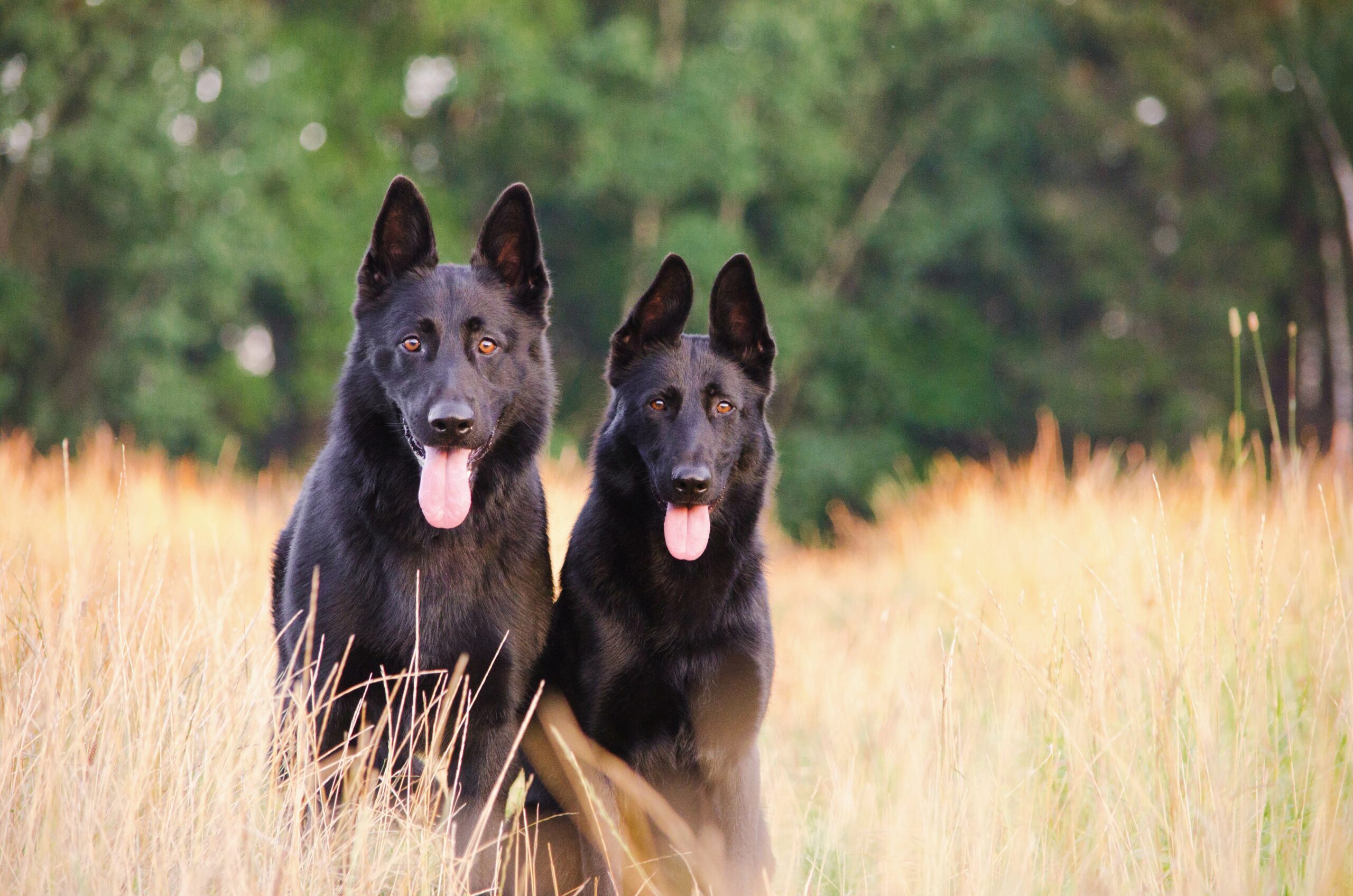 This blog will talk mainly about the psychological motivation of why dogs break up cat fights. Furthermore, it will cover topics like how dogs sense fighting, why dogs hate fighting, and the science behind why they break up fights.

Cats and dogs do not always get along. It is not rare for us to see a cat and dog fight in the streets, at our backyards, and even in cartoons where there is never a scene that displays friendship between a cat and a dog.

It also is not uncommon for us to see, in our social media accounts, a dog that breaks up a serious cat fight. I, for example, saw a golden retriever emerge from the shadows to break up two cats in a serious fight against each other.

While two cats continue to move towards each other, the golden retriever slowly picks up one cat and takes it to a place away from the other cat. It is almost as if the golden retriever has already broken up cat fights before because of how suddenly the cats decided not to fight anymore.

In another video I saw, not one but THREE dogs stopped a fight between two cats! The fight started slow as both cats were reluctant to throw punches because dogs were near them. Once the dogs moved away from them, they began jumping and biting each other, which made the dogs come back to them again and stop their petty cat fight. All three dogs did their best in stopping the cat fight by carrying both of them to areas far from each other.

The comments section of the video was flooded with affirmations toward the dogs. Some recommended that the dogs be rewarded for such cute and kind deeds.

I can attest that it is indeed cute to see a dog break up a serious or petty cat fight. We all love to see that sight! But, have you ever wondered why most, if not all dogs try to break up a cat fight immediately after they see cats fight? Do they hate cat fights? Well, we will try to answer these questions.

What is the psychological motivation behind dogs breaking up cat fights?

Cindy Ludwig, a Professional Dog Trainer, terms this “breaking-up-a-cat-fight” deed by dogs as splitting. According to her, splitting cat fights is instinctual for dogs and the purpose of why they do this is they want to bring a tense situation to a safe conclusion. So a dog will place itself between two cats fighting just to ease the tension and make both of them safe.

Teodora Greywoolf believes that this is all because of complex group interactions. Dogs do not like conflict so they bump into two dogs fighting with maximum speed just so the two fighting dogs could divert their attention. She also believes that risk is present, especially when the mediator dog is weaker than the fighting dogs. This may cause the fighting dogs to redirect their aggression and make the fight even bigger.

Dogs are just like humans. Some humans are agitators or instigators while others are pacifiers or peacemakers. The peacemaker dogs hate the uproar and want their fellow dogs to get along as peacefully as possible, just like how some people do not want others to fight or have tension among them. So, this is also just a matter of dog personality.

Cats and dogs are not the same species. So in nature, they are not usually friends. Dogs will see cats as their prey while cats will see dogs as a threat to their lives. This is hardwired into their brains.

There is also competition and rivalry when one animal sees the other. Of course, now that there is a competition existing between them, they will try to fight for food, livelihood, and human attention so this answers why dogs and cats fight.

Dogs can sense fighting because they can feel whether you are upset, unhappy, and frustrated. Dogs have feelings too so they feel agitated when you and another family member get into a heated discussion. They will begin to bark or cry or come over to you and try to distract you with a toy.

You can tell when your dog has sensed a fight when it will try to come to you and snuggle with you, lay close to you, or just sit in front of you to try and see what is wrong. It will do what it knows that makes you feel better. It will also run toward an angry person and paw them or lick their face, leg, arm, or any other body part.

When a dog senses a fight, it may also try to show signs of agitation like barking, crying, whining, pacing about, putting their tail between their legs, dropping their ears, cowering, hiding, or when it becomes uncomfortable.

What is the science behind how dogs can sense fight?

Science affirms that dogs indeed can feel the primary emotions: sadness, fear, and joy. While science has not completely affirmed this, many researchers and dog owners think that dogs can feel and experience the secondary emotions too but more research has to be done in this area.

Dogs will either hide or show agitation when their owners or masters are in a fight. From how the dog reacts to the argument or heated discussion, we know, for sure, that it can understand what is going on and determine whether their owners are getting along or upset at each other.

This is why dogs will run away, hide, or try to break up a fight so it does not get any worse. Dogs do not like to witness a fight between their owners, and certainly do not enjoy negative emotions. Who does, anyway? Your dog, whether you like it or not, is connected with you at some point on an emotional level. So if you feel certain emotions, it will feel and sense the same emotions.

How do you react if your dog senses a fight?

How do you break up a serious dog fight?

You can break up a dog fight using any or all of the following steps:

The more elaborated explanation of each of these steps can be read in this Central California SPCA Fresno’s Humane Society website.

Why do dogs hate fighting?

Dogs can sense emotions and react to these emotions appropriately. They will show agitation when their owners or other animals are in a fight, and nobody likes fights.

Should I intervene when my dogs fight?

Absolutely! But you should not do this in a violent way. Do not grab the head or collar of either dogs because they will bite you. You can try diverting their attention to another thing that makes them busy like making them play fetch.

Do dogs get mad at their owners?

No. Anger is a human emotion and dogs live in the moment and cannot connect their destructive behavior as payback for your absence.

This blog talked mainly about the psychological motivation of why dogs break up cat fights. Furthermore, it covered topics like how dogs sense fighting, why dogs hate fighting, and the science behind why they break up fights.