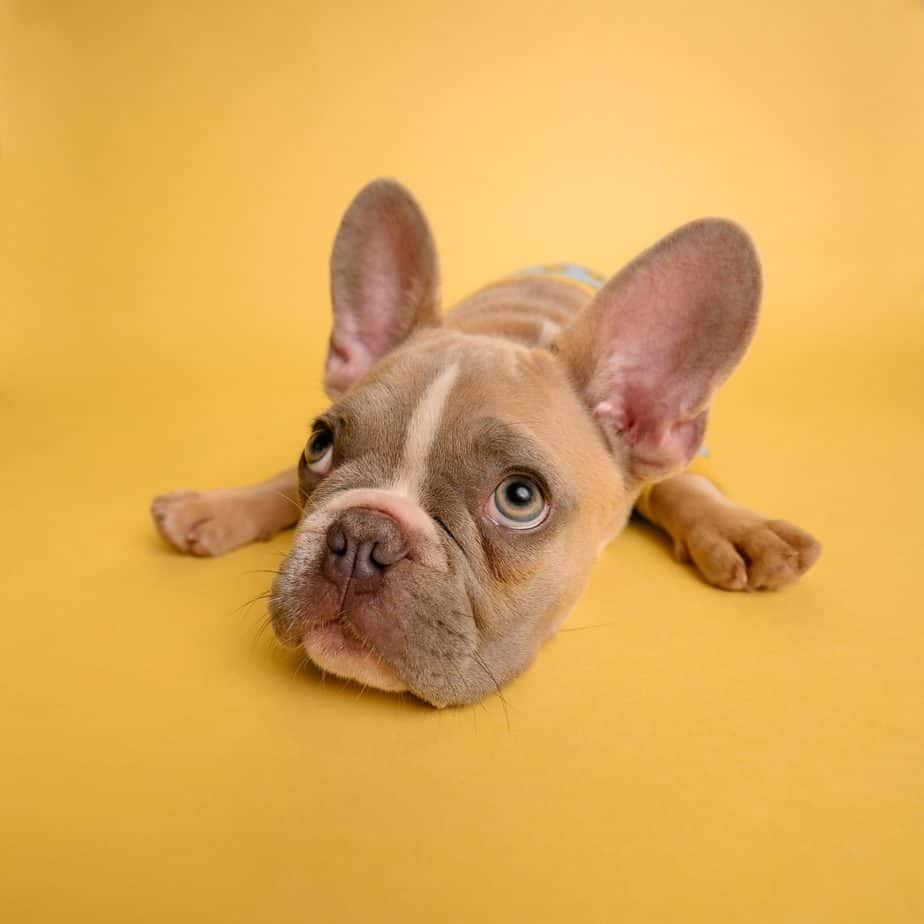 We will talk about Dingo vs Dog in our article. We will talk in detail about all the differences between dingoes and dogs such as origin, size, lifespans etc. We will also learn some important things about dingoes in this article.

Dingo vs Dog is an interesting topic to talk about, as most of the people confuse dingoes with typical dogs while in reality, it is not true. Dingoes are completely different from the dogs, though they belong to their family but have characteristics that define them as a different being from dogs.

You can find a lot of videos on the internet about dingoes vs dogs fighting. You will see that dingoes are wild animals and they have never seen to be really domesticated, that is why mostly they are not considered as dogs.

The dogs that you see around in your daily life are originated from wolves but with the passage of time, they learned to live with humans and hence become domesticated. While there is no data found about dingoes being domesticated, they have very similar characteristics with their ancestors even till today.

The scientific name of dingoes is Canis lupus dingo, and they are the descendants of semi-domesticated dogs found in Australia. But dingoes are wild as in theory they are  also known to be the re-wilded breed of dogs. Dingoes are of feral nature. They run in packs and are found mostly in Australia.

The origin of a species can tell us all about how and why that species lives and how it adapted itself in order to live up to today.

A dog is commonly known to have originated from the canids that have been completely extinct for the past few years. The modern-day dog comes from Eurasian wolf-like canids.

Talking about the dingo, they are said to have originated from semi-domesticated dogs. The genetic variations in those dogs lead to the birth of wild natured dingoes. It has been proved by the help of genetic testing that dingoes are the re-wilded dogs having many common characters to the wolf-like canid ancestors.

The dingoes are originated from Indian wolf or Arabian wolf-like canids.

Dingoes are found only in Australia. They can also be found in many parts of Asia. They live in deserts, grasslands and on the edges of the forests and like to live in wild habitats. They don’t like to be domesticated, domesticating a dingo is a hard task and haven’t been reported yet.

While the modern-day dogs are easily found among humans and can live easily being domesticated. The breeds of dogs are distributed geographically but almost all of them are domesticated and live among humans, for example, a green land dog is found in America while a Doberman pinscher is typically found in parts of Europe, mostly Germany.

The diet is a very important factor in an animal’s life. The dingoes need a high protein and high energy diet in order to live in harsh wild environments. Dingoes are mainly carnivores, which means they mainly eat meat, they hunt and eat different animals like rabbits, kangaroos, rats and wallabies.

While a common dog that you see around can eat meat, high starch food and some vegetables as well. There are different dog food companies that make delicious and nutritious feed for your pet dog including high protein, starch and a suitable amount of fats as well.

Dingoes have a broad flattened skull. They have a long-snouted nose and erect ears. Their tails are bushy. They are usually covered by a coat having short hair and sandy brown or reddish-brown coloured appearance. They also have white markings on their chest, limbs and snout.

Dingoes can grow up to 46 to 61 inches in length, 20 to 24 inches in height and body weight of almost 30 to 34 pounds depending upon the health and feed condition.

While dogs have different coats depending upon its breed and its geography, Some dogs such as german shepherds have black and brown colour coats with long fur while huskies having grey to white fur coats. They can weigh around 4 ounces to almost 344 pounds. Their lengths range from  3.7 to 98 inches while their height can range from  2.5 to 42 inches.

The densities of the fur coat of the dogs are a breed dependent characteristic.

Vocalization is an important phenomenon in dogs. The sound of the bark and the manner tells a lot about a dog’s condition. If a dog whimpers that might probably mean that it is scared or sick, while when a dog is happy it barks with excitement.

Dingoes usually don’t bark. It is rare to see a dingo barking, they howl and whimper mostly. While dogs usually bark, and rarely howl.

Dingoes are social among their own groups and live in packs, they love to live in open and wild habitats

Dingoes don’t depend upon anyone they eat and stay alive by hunting and fighting. They are nocturnal in warmer areas while they are diurnal in colder areas, meaning they hunt and are active in the day mostly.

Dogs are easily fed by their owners, domesticated dogs who have been living among humans don’t have to use tough competitions as they can easily find food to eat. That’s why most of the stray dogs are seen searching the garbage to find food.

Reproduction is necessary for the continuity of a species, without reproduction a species can not further progress. Dogs and Dingoes reproduce too, let us see how they reproduce.

Dingoes mate only once a year and the females can give birth to 6-10 pups, 5 on average, and they usually mate in caves, dens, and holes hiding from other animals and humans.

The male dingoes show parental care for their offspring, unlike the male dogs.

We discussed differences between dingoes and dogs and found out that there are many aspects in which a dingo is different from a dog. Let us now get familiar with facts about dingoes.

Following are some facts that you should know about

Dingoes are not a dog breed

Dingoes are not technically a dog breed. They have semi-domesticated ancestors. Dingoes are said to be the rewilded dog breeds as they are not domesticated at all. Dingoes don’t really fall in the categories of dogs, but this is still a question that whether they can be completely called as a dog breed or not, this clear status is still unknown yet.

The dingoes found in the different regions of Australia are of different types. The desert dingoes are reddish-brown, or sand in colour with compact body sizes. While Alpine dingoes are very rare in the world and have a light creamy coat. Northern dingoes lack double coats, unlike the other two types.

Dingoes have a very great sense of vision at night. They can swivel their necks up to 180 degrees, meanwhile, owls can rotate their necks around 270 degrees, and humans can do that only up to 45 degrees.

Dingoes have quite flexible wrists and that is very helpful for them in order to catch their prey and climb up trees. Dingoes have rotating wrists just like humans and they can also open doors and enter places where dogs can’t enter. This fact makes them a threat to farm animals, as they can easily climb up the fence and prey on farm animals.

You will never see a dingo bark, it is very rare to see this happen. When needed dingoes only howl or whisper, they can’t bark like dogs and are found to be quiet most of the time.

We talked about Dingo vs Dog in our article. We also talked in detail about all the differences between dingoes and dogs such as origin, size, lifespans etc. We also learnt some important things about dingoes in this article.

Feel free to ask anything about Dingo vs Dog in the comment section below.

How is a dingo different from a dog?

A dingo is different from a dog on the basis of many factors but the origin is the most important one. The dingoes are originated from Indian wolf or Arabian wolf-like canids while the modern-day dog comes from Eurasian wolf-like canids.

Do dingoes get along with dogs?

Dingoes and dogs can interbreed freely, that means they do get along. There are many hybrid dogs that come from a dingo’s and a dog’s matting.

Are dingoes descended from domestic dogs?

Not actually, they are said to have originated from semi-domesticated dogs. The genetic variations in those dogs lead to the birth of wild natured dingoes. It has been proved by the help of genetic testing that dingoes are the re-wilded dogs having many common characteristics to the wolf-like canid ancestors.

Yes, dingoes are aggressive and feral and they should not be teased at all. They attack humans when they feel intimidated by them especially when they breach their territories.

Can I pet a dingo?

No, you can’t actually pet a dingo, dingoes are not accumulated of living like domesticated dogs. It is better to let a dingo live freely in the wild. The dingoes are not like dogs which can easily be tamed and pet.

No dingoes are not friendly actually. Dingoes are shy and can get really nervous around human beings.  When dingoes feel frightened or intimidated by anyone they tend to attack, which is not a friendly gesture, so it should be kept in mind for all the wildlife animals. Proper care should be done when trying to approach these wild animals.