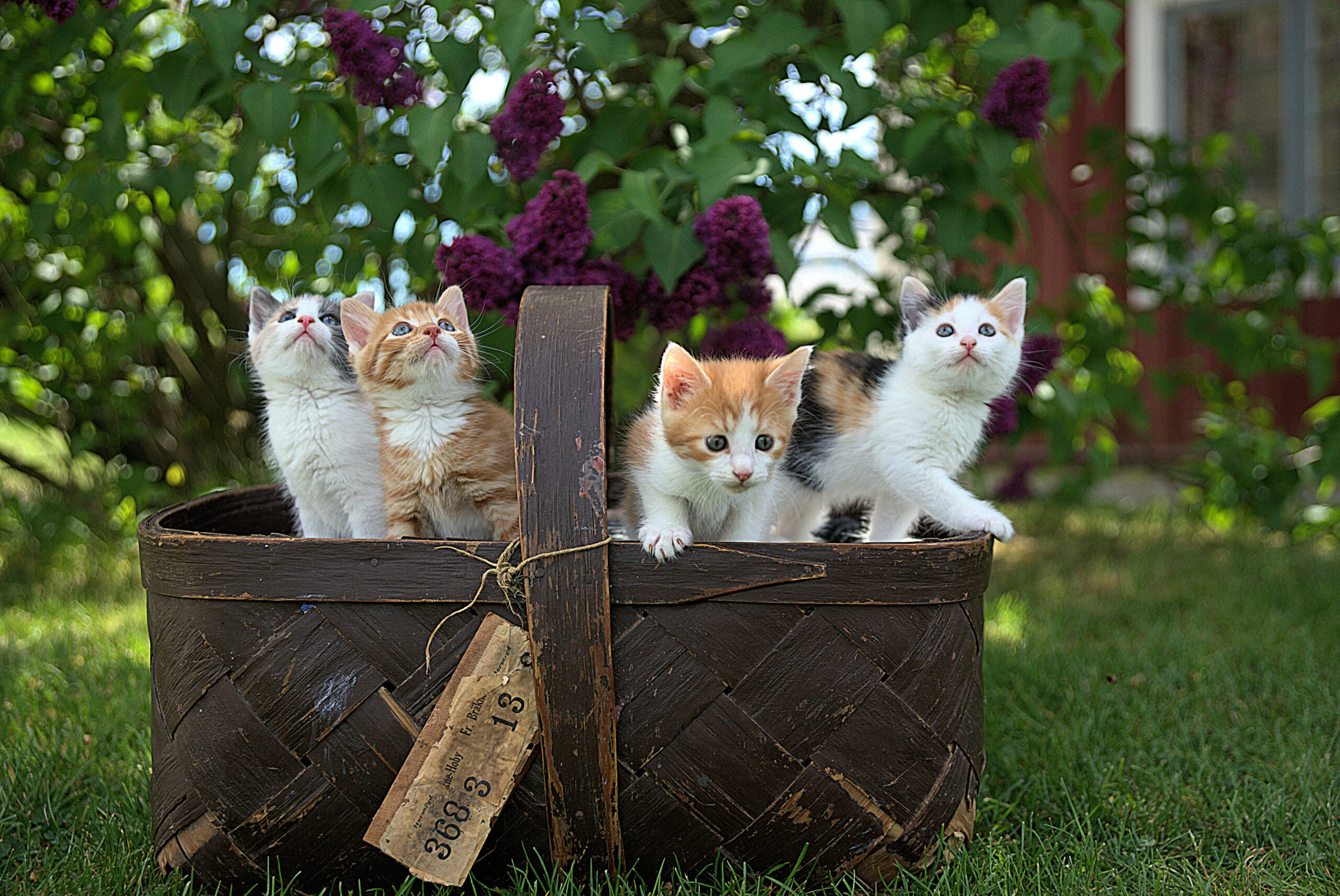 Cats licking their paws is a common behaviour you see in them. This article covers the common questions asked by pet owners related to a cat licking its paw along with some problems related to this behaviour. Let’s dive into the article and see what we can learn from this instinct of cats.

Why do cats lick their paws?

Why do cats lick their paws after eating?

It is their natural habit to clean themselves after eating. It is a part of their hygiene.

Wild cats lick paws to clean themselves to lose any scent of the food because food attracts large predators and their survival chances are less.

Cats usually clean the face, ears, chest, forelegs, hind legs with the licked paw. The cat who failed to groom himself shall see the veterinarian in any case.

Cat licks paw and shakes it because something is stuck in the paws of the cat. There could be several reasons for a cat licking its paw and shaking it, from flea infestation to fracture of the paw. Sometimes your cat will just have a local irritation which will bother him.

The thing you should do is to give a bath if that is easy along with anti-flea shampoo. Your pet Cat may shake its paws to dry it after it gets wet. Cats may shake their paws to remove debris and dirt from the paw. He may shake it when he has pain in it.

It may be due to some kind of cat litter problem. Maybe the cat sitting area is not quite comfortable. The litter is sticking to his paws.

cat licks paw and limps because of some kind of accident. It might be a slight muscle strain.

When your cat is relaxing, observe and inspect the leg. Look for marked swelling and redness or the cat may make voices like meow and flinch.

Sometimes the cat appears normal but there is a likely chance of infection. Jumping can cause limping. Kittens have a more common problem. There are several other minor causes such as insect sting, arthritis, nerve damage. If you face such kinds of problems, seek veterinarian help.

Cat keeps licking between his toes

Cats lick between their toes because of infection in the foot. It is more common in cats having longhair and a lot of fur such as white cats(Persian), moisture traps in the paws can irritate. It is less likely to occur in tabby cats.

The most common problem that causes cat licking between his toes Is pododermatitis which is the infection of the foot. In the case of redness, swelling, or foul smell, do not apply topical ointment, it will not work for you.

If both of the feet are affected, there must be a systemic disorder such as plasma cell pododermatitis, immune-mediated disorders. Give anti-inflammatory medications.

Why does my cat lick water off her paw?

Some cats have the habit of dunking their paws in the water and then licking the moisture off their paws.

As said by feline expert Mikel Delgado, “Some cats may prefer licking their paws to drinking out of a water bowl if they don’t like the shape of the water bowl. Cats are subject to ‘whisker stress’ where they may not like pressure on their whiskers they eat or drink. It could also be because the water level isn’t quite what they would like it to be — it’s usually too low”, feline expert Mikel Delgado is trying to say that this behaviour is a matter of preference and personal choice.

He also said, “Some cats may just like to play in their water and some are attracted to moving water, so perhaps moving it themselves — and making ripples in the bowl – – makes the water more interesting!”

Cat licking paw until it bleeds.

cat licks paw is a common and natural instinct of cats. But when this behaviour overdrives and cats kept licking their fur, paws, ears, and other body parts, you may think of them as crazy cats.

Cat lick paw behaviour may become so intense that the cat starts biting his paws. This behaviour is common in Siamese cats and other oriental breeds. There are many reasons for this behaviour:

Parasites: The Main problem causing agents is fleas. Cat lick paw and with that dampen paw then wipe out the fleas. Other problems are mites, ringworm, and ticks.

Dry skin: Malnutrition and dry air in winters cause dryness of skin, cats lick their body to have relief.

Pain: Sometimes cats lick paws because of wounds on them. The body can cause cats to lick their paws and body

Is it OK for a cat to lick paws after dewclaw?

After dewclaw, you should observe any kind of swelling, discharge, or discolouration. Do not allow the cat to lick paw for 7 days. If he tries to lick it, provide him with an e-collar to prevent licking. If you are not comfortable with an e-collar, you can use a cone to prevent him from licking his paw. Frequent licking can increase the chance of infection.

An increase in licking is normal after dewclaw but it should be monitored. Do not allow other pets to bite or scratch your cat’s claw.

So far we have discussed why cats lick paws? and what are the reasons causing frequent licking of a cat paw?

Feel free to ask anything in the comment section below.

Why does my cat lick his paw when I pet him?

Cat licks paw when you pet him because he might have flea, mites, or ticks infestation, and when you pet him it acts as a stimulus. He will automatically shift to licking but in some cases, cats bite the person.

Is it normal for cats to chew their nails?

Yes, in most cases it is normal for a cat to bite his nails. Cat nails are made up of several layers. To remove the outer layer, the cat lick paw and chews the nails and is completely normal.

Why does my cat lick his wound?

Can cats heal themselves by licking?

No, cats can’t heal themselves by licking. It is a myth that a cat’s saliva is antibacterial. In case of any wound or surgery, continuous licking can open the sutures and can cause infection.

What can I put on my cat to stop licking?

To prevent your cat from licking himself, you can use an Elizabethan collar also known as E-collar. It is sometimes called the “Cone of shame”. It is not the first choice as it is heavy and stiff.

Do cats really get clean when they lick themselves?

Cats not only clean themselves by licking but also cool themselves with a tool known as thermal imaging. Cats have sweat glands only on the leather of their paws. Cat lick paw and that gives his body a soothing effect.