Many tutors like to put milk in their dog’s food, especially when their dogs are puppies, or when adult dogs stop feeding they add milk to stimulate food consumption. But is milk bad for dogs? Can I give milk to my dog? To answer these questions, this blog article will talk about the consumption of cow’s milk and its derivatives by dogs and if the consumption of this kind of food brings harm to the health of the animal.

Dogs can drink cow’s milk, but it’s not recommended. Dogs can eat a variety of foods such as milk, fruits, vegetables and salads. However, some foods are extremely toxic and harmful to the dog’s health, such as chocolate, coffee, among others.

Milk is initially consumed by puppies, but over the years, dogs stop producing the lactase enzyme responsible for breaking down the lactose present in milk, so cow’s milk for adult dogs can cause diarrhea and even vomiting in animals.

Dogs with a balanced diet do not need to add milk as a daily food. Milk and its derivatives can be used as snacks or in aid of some treatments when indicated by the veterinarian.

Milk is high in calories and unnecessary fats for the dog’s diet. Constant consumption of milk by dogs can result in canine obesity and various metabolic problems caused by excess weight. Therefore, the consumption of cow’s milk and dairy products by dogs should be avoided.

Milk is a type of food produced in the mammary gland of mammalian animals in the postpartum period. Milk is the only form of food for mammals in the first days of life.

Milk composition is a combination of lipids, carbohydrates, proteins, minerals, vitamins and water. And this composition can vary between species.

Cow’s milk, which is the most commercialized milk and used in human food, should not be used for feeding dogs, as cow’s milk is very rich in lactose, which causes diarrhea in puppies and adults.

Dog milk has twice the protein, fat and energy compared to cow’s milk. And milk is very important for puppies as it stimulates proper bone growth, in addition to providing nutrients and energy for dogs.

The only milk allowed for puppies is the milk of the female dog, because only this milk will supply the nutritional needs of the puppy, helping its growth.

In addition, in the first hours after parturition, the female dog provides antibodies to the puppies through the milk, this first milk is called colostrum. Colostrum is very important for immunity and health in puppies.

The basis of nutrition for puppies up to 30 days old should be milk, but cow’s milk does not contain adequate nutritional support for puppies. So puppies should only be treated with dog milk.

Nowadays there are already industrial formulas of substitutes or specific milk for dogs, but it should only be used in situations where the animal really cannot breastfeed its mother.

Some dairy products can be eaten by dogs, they are:

Cow’s milk derivatives should be offered in moderation, only on special occasions. Because commercial dog food, as well as homemade diets prescribed by a veterinarian, already guarantee complete nutrition for the animal.

Yogurt is a product made from the fermentation of milk by bacteria. These bacteria can have a beneficial effect on the dogs gastrointestinal flora. However, only low-fat yogurts, without dyes and flavorings, are suitable for dogs. Ideally, yogurts are also lactose-free.

Some owners use skimmed yogurt together with dog food to make popsicles for dogs in the summer, so they can refresh the animals with delicious snacks. Yogurt consumption must be controlled, excess consumption of the product can increase gastrointestinal motility resulting in diarrheal stools. 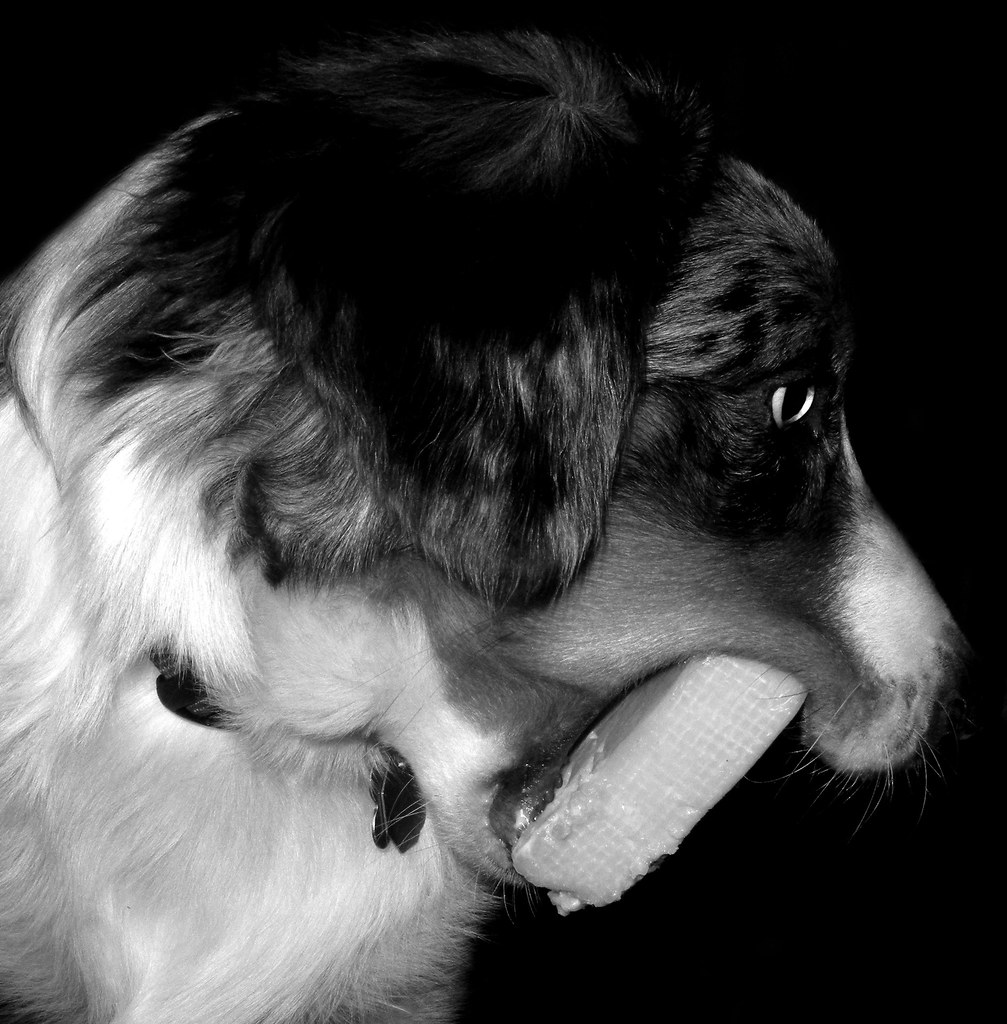 Cheese is a type of protein-fat concentrate, resulting from the coagulation of milk after removal of the whey. The most suitable cheese for dogs are lactose-free cheeses and those with less fat, such as cottage cheese. Cheese should always be offered to dogs in small portions, and exposed as snacks.

Milk cream, on the other hand, can help to increase the energy content of the dog’s food, it is also used in situations where the dog has difficulties to defecate, as the consumption of milk cream can make the feces softer.

The most suitable milk cream is lactose-free, and should be offered to dogs only when necessary, or when indicated by a veterinarian. Because it is a very greasy cream, excess consumption of this milk derivative can lead to diarrhea.

In this blog post we were able to learn about the consumption of milk and its derivatives by dogs. And how its consumption should be avoided due to the excess of calories and lactose present in this type of food, which can have consequences for the health of the animal. We could also see that some of the dairy products such as cream and yogurt can be used as auxiliaries in some veterinary treatments. It is worth remembering that the consumption of cow’s milk derivatives by dogs should be moderate and is discouraged if there is no medical indication.

Frequently Asked Questions (FAQs): Can I give my dog milk?

What to do when the dog drinks too much milk?

If cow’s milk is ingested in small amounts by dogs, there is no need to be too worried. In case of excessive intake of cow’s milk associated with prostration, diarrhea or other symptoms, the animal should be taken to the veterinarian immediately.

What happens if the dog eats too much cow’s milk?

What kind of cheese can I give my dog?

Picture from pixabay.com and flickr.com