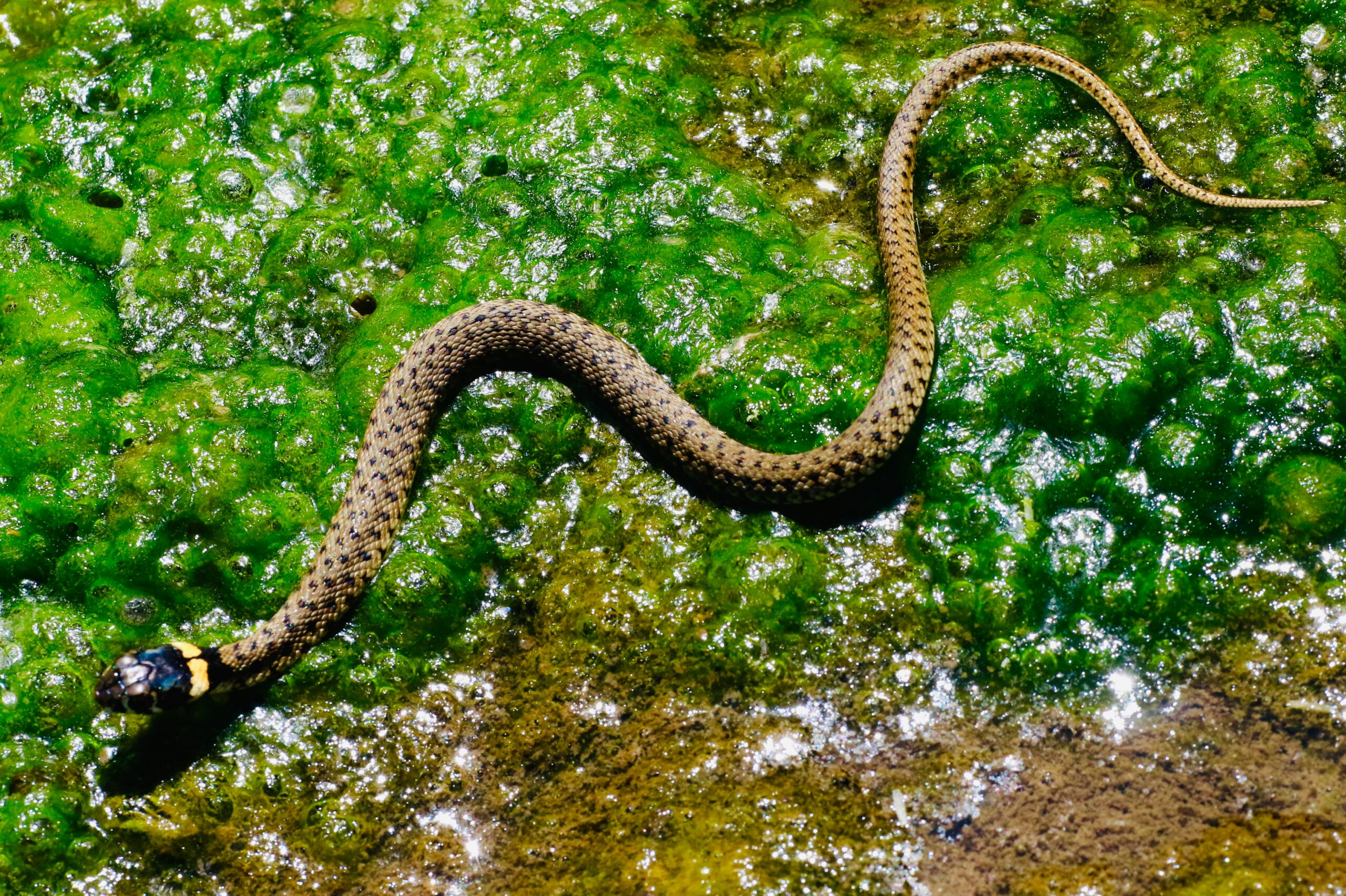 In this article, we answer the following questions: Can I feed my snake 2 mice in one day? Can snakes become obese? How long does it take for a snake to digest its food? We also speak about the best technique to feed your snake.

Can I feed my snake 2 mice in one day?

This problem is that a snake does not know when it is eating too much, so it will not reject food because it is overeating.

Obesity in exotic animals such as pet snakes is a big problem and suggests that overeating and lack of exercise are to blame.

Providing the proper diet to a pet snake is essential to ensure that it is healthy. Besides, it refers to the importance of taking into account that they are animals that in captivity can live more than 15 years.

Boas and pythons can reach very large proportions, as they are mostly sedentary. You can tell if a snake is overweight due to “scale proliferation,” where its skin shows through the spaces between its scales.

Many snake owners do not know that snakes have body fat to store energy for later. They have very slow metabolisms, and will happily go for weeks or months without eating, and body fat can provide enough energy to last for a while. These fat stores are subcutaneous, which means “just under the skin,” like in humans.

Snakes also have “visceral fat bodies“, that is, areas where there is a higher than average amount of fat. Think of the area around your kidneys where fat is stored in the human body.

However, there is a crucial difference between us and snakes when it comes to body fat. They do not hold body fat to store heat, because they do not produce body heat. They are ectothermic, which means that they depend on external sources of heat. Therefore, there is no internal heat for the fat to absorb.

This has many positive and negative effects.

Captive snakes are prone to gaining weight because they don’t burn the energy they eat. If you overfeed them, their metabolisms are too slow to shed excess energy.

However, a snake cannot get fat on a normal diet. If a captive snake is fat, it is because its owner has been “killing it with kindness” by giving it too much food.

However, it is also a medically defined term that refers to anyone with a BMI (body mass index) of more than 30. Overweight is medically defined as a BMI between 25 and 29.9, for reference. Because snakes have a different body structure and do not store fat in the same way that humans do, a snake cannot be said to be medically obese in the same way that a person can be classified as obese.

If this happens, however, again, it is because the snake’s owner has been supercharging them. This can be done easily because some owners do not appreciate that a snake’s diet has to slow down a lot once they reach two years of age. At that age, you should start feeding them larger portions, but less often.

They will grow very rapidly during the first year or two of their life before they “stabilize” and grow slowly thereafter.

How long does it take for a snake to digest its food?

It takes up to 48 hours for a black snake to fully digest its food. Therefore, you mustn’t handle your pet for the first 48 hours after feeding to allow it to digest its food and avoid any regurgitation.

Regurgitation can also occur if your snake has eaten something too large to digest. If this happens, you should avoid panic. Wait a few more days and offer it something smaller – preferably something no bigger than its circumference.

It should be kept in mind that whole prey, whether dead or alive, offers many more nutrients than pieces of meat and meat preparations. This is why a whole prey provides the snakes with calcium, digestive enzymes, necessary bacteria, etc. since it has bones, organs, fur or feathers.  Instead, the “ready-meals”  or pieces of meat will only have the protein of the meat.

In this article, we answered the following questions: Can I feed my snake 2 mice in one day? Can snakes become obese? How long does it take for a snake to digest its food? We also spoke about the best technique to feed your snake.

When feeding our snakes, their habits must be taken into account. A nocturnal snake will not feed easily during the day, no matter how juicy the prey we offer it. If the prey is not consumed in 2 hours it is best to remove it. Snakes capture their prey when the hunting stimulus is triggered, when they see their future food move, they notice its heat.

After two hours with the prey the stimulus is inhibited (it no longer pays attention), so most likely is that it does not feed on a live mouse that is used to seeing walking through its terrarium for two days even when it is hungry.

If you are not sure how often to feed your snake, a veterinarian may help with guidelines according to your pet’s size and age.  Also, do not hesitate to ask us if you have any questions on the content.

FAQ on Can I feed my snake 2 mice in one day?

How many times a week should I feed my ball python?

You should feed a healthy ball python every one or two weeks. Snakes do not need to eat too often, as overfeeding may cause several health issues.