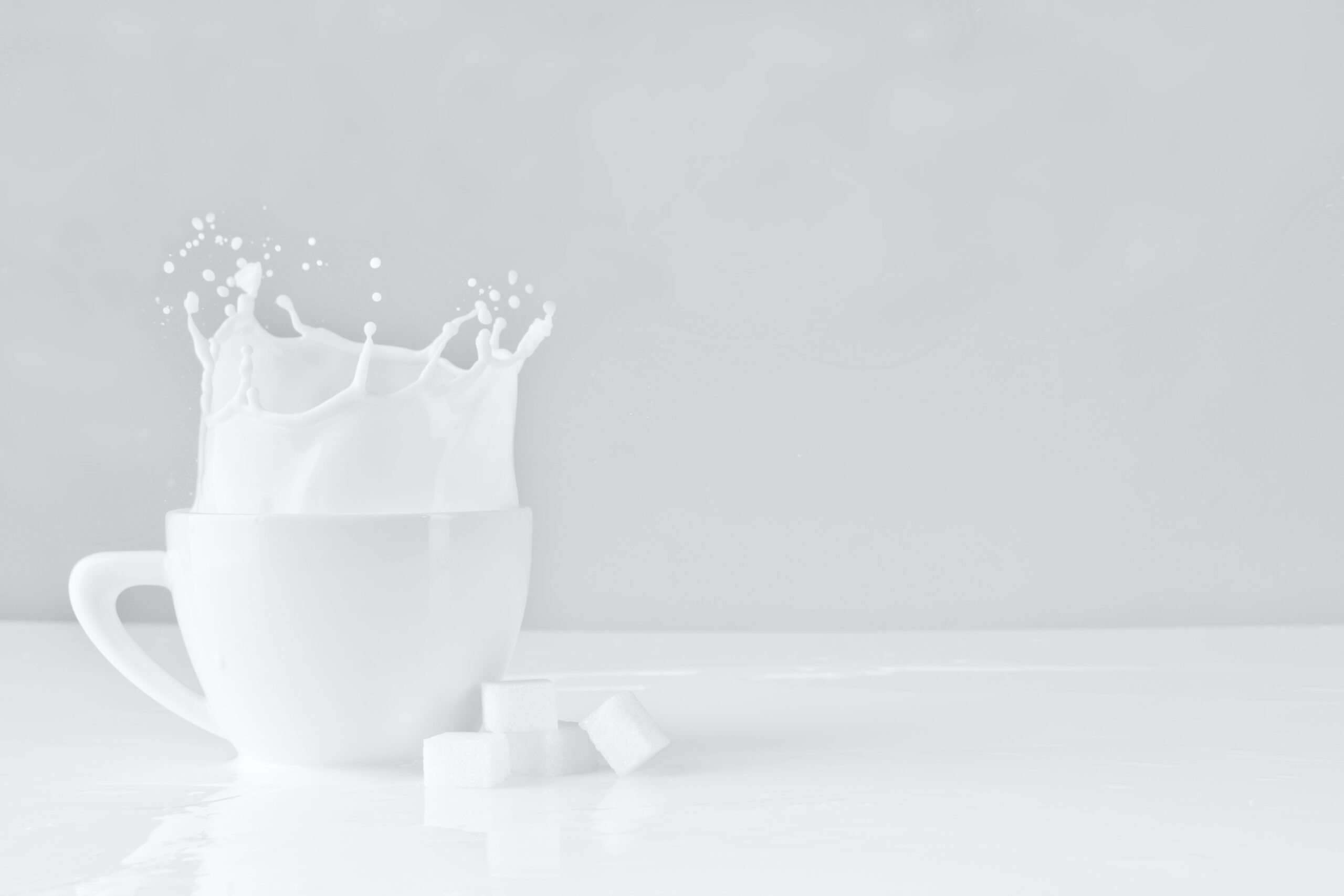 In this blog post, we are going to present to you 10 popular myths regarding snakes. Among them, is a question that interests many: Can a snake drink milk? Keep reading to find the correct answer.

Can a snake drink milk?

Snakes cannot drink milk (although several people on the web swear they saw it happen). Snakes do not have this behaviour and less a suction capacity to drink milk, a unique behaviour of mammals. Also, milk is not a food of interest to snakes.

They are anatomically designed to hold their prey and swallow it whole, using small pointed teeth, so they are unable to chew and especially to suck, as many mammals would do.

Besides their tongue does not have any function when they are feeding, since it is an organ that they use to perceive their surroundings and it would not help them to feed with milk. But not only that, as they are not mammals, milk is NOT in their diet.

So the next time someone asks you: Can a snake drink milk? You will know that this is just one of the many myths that have originated as a product of human imagination and fantasies.

Can a snake drink water?

Yes, snakes drink water and like all animals, they need water to survive. Most of the terrestrial species are the water of lakes, rivers or temporary pools. Species that live in areas with little standing water collect dew or rainwater on their backs and they drink one drop at a time.

For their part, while snakes that live in freshwater drink freely, sea snakes must find freshwater to drink. Sea snakes can drink from rainwater pools on coasts and islands; alternatively, rainwater forms a “lens” on the surface of calm areas of the sea, and snakes can drink this water before it mixes with the salty water below it.

How to hydrate a snake in captivity?

This is usually because they are unhappy with their water source for whatever reason. At the same time, however, hydration is not just about drinking. It is also because its environment is too dry.

The most important thing for your snake when it comes to hydration is the humidity level. Keeping them in a wetter or drier environment than they would like causes health problems.

In particular, your snake is more prone to experiencing held sheds in dry environments. And if your enclosure is too humid, this increases the likelihood of bacterial infections.

Each species has different requirements, so it is important to seek unbiased and expert advice regarding the temperature and humidity they need.

If, as you suspect, its enclosure is not humid enough, there are several ways to correct that. Most people keep moisture in the snake’s enclosure by spraying it with a spray bottle.

You can buy them for just a couple of pounds. Check the humidity measurement in your enclosure from time to time, and spray if it’s too low. In addition to helping with humidity, snakes also like to drink drops of water. If you spray on the walls of their enclosure, they might start to drink the drops as they fall.

Alternatively, you can get an automatic humidity system for your snake’s enclosure. This works just like a spray bottle, but you don’t have to remember to use it.

Detects when humidity is too low and automatically sprays when it is. Again, this is going to provide drops of water that your snake can drink.

This is because stagnant water contains bacteria, fungi and parasites, while fresh rain or newly formed dew does not.

Still, they must have access to a source of fresh, clean water. First, this bowl will increase the humidity in your enclosure. If the humidity is normally too low then this will help.

Electrolytes are salts that you should drink whenever you are dehydrated. They help the body control the amount of fluid in the cells. The point is that when you lose water through sweat, these electrolytes also evaporate. Therefore, you must replace them.

The same goes for snakes. If they don’t have enough electrolytes, they can’t properly regulate their fluids. Give them a hot electrolyte bath to help rehydrate them. There is no specific product available, but you can use Pedialyte for snakes. They are similar and work well.

9 most known myths about snakes

These animals do not measure their victim before eating it, so the story of the snake measuring the daughter of its owners is false. Through smell and by analyzing its temperature, they know what prey is in front of them and whether or not they can hunt it.

Not all snakes are poisonous, what’s more, only a small percentage of them are. According to their way of hunting, there are only two types of snakes, poisonous and constrictors, the latter being not very dangerous for us.

For a constrictor snake to be dangerous and able to eat a human being, it must be of considerable size. That is, for a constrictor snake to want to eat an adult male, it must exceed 9 meters in length, size limited to a few species. As a general rule, the snakes we see in the field do not present a danger to us. They also only attack to defend themselves, for them you are the danger.

Only poisonous snakes have fangs, which they use only to inject the venom. Instead, the function of the teeth of the rest of the snakes is to have an anchor point to surround the body of the victim and help with feeding.

These animals have a fundamental role in nature that also benefits man since it controls certain pests, as in the case of the control of rodent populations.

On the contrary, reptile skin is covered in scales and is designed to prevent water loss. The skin is dry and is usually smooth, to avoid friction when moving. They have a nice touch.

Touching a snake is quite an experience.

Some cobras may stare at their future victim and slowly approach, but not to hypnotize them. They do this to avoid a prey flight reflex.

These animals stick out their tongues to smell. With it, they collect chemical particles that are in the environment and take them to the mouth, where the Jacobson’s organ is responsible for sending the information to the brain. Incredible true?

The tongue is forked to detect which direction chemical signals are coming from.

Constrictors do not know how to position the neck in prey. When they strangle, they just control blood pressure and heart rate. They will start to eat their prey once they notice that their heart has stopped beating. However, a medium-sized snake – one to two meters – is not strong enough to pose a problem for a human.

It is not worth living with fears of any type of animal and less if they are based on lies or prejudices. That is why it is important to be educated from a young age so as not to fear them when you grow up!

In this blog post, we showed you 10 popular myths regarding snakes. Among them, a question that interests many: Can a snake drink milk?

Well, now you know that snakes are not anatomically built to drink milk. Dairy products represent no interest whatsoever for snakes and most reptiles in general.

However, to survive snakes do need water. If you have a pet snake, make sure you learn how to properly hydrate it and keep an eye on the water levels they are ingesting. You do not want to dehydrate or overhydrate your snake!

If you have any questions, comments or if you want to share another myth surrounding snakes, we’d be more than happy to hear it!

FAQ on Can a snake drink milk?

No, snakes do not and should not drink milk. Snakes cannot digest dairy products nor are anatomically build for sucking milk as mammals do.

Yes, snakes can drink water. The way they do this is unique to them, but in short, they are able to squeeze the water down in the gut.

No, snakes do not like baby milk. Do not feed your snake with milk as they cannot digest dairy products. You should give your snake water, and make sure you don’t dehydrate it.

No, snakes cannot eat fruit and you should not try to feed them with fruits or vegetables. Snakes cannot grind or decompose plant matter. Plants take a long time to decompose within the gut, and a snakes’ intestines are short and unable to digest plants