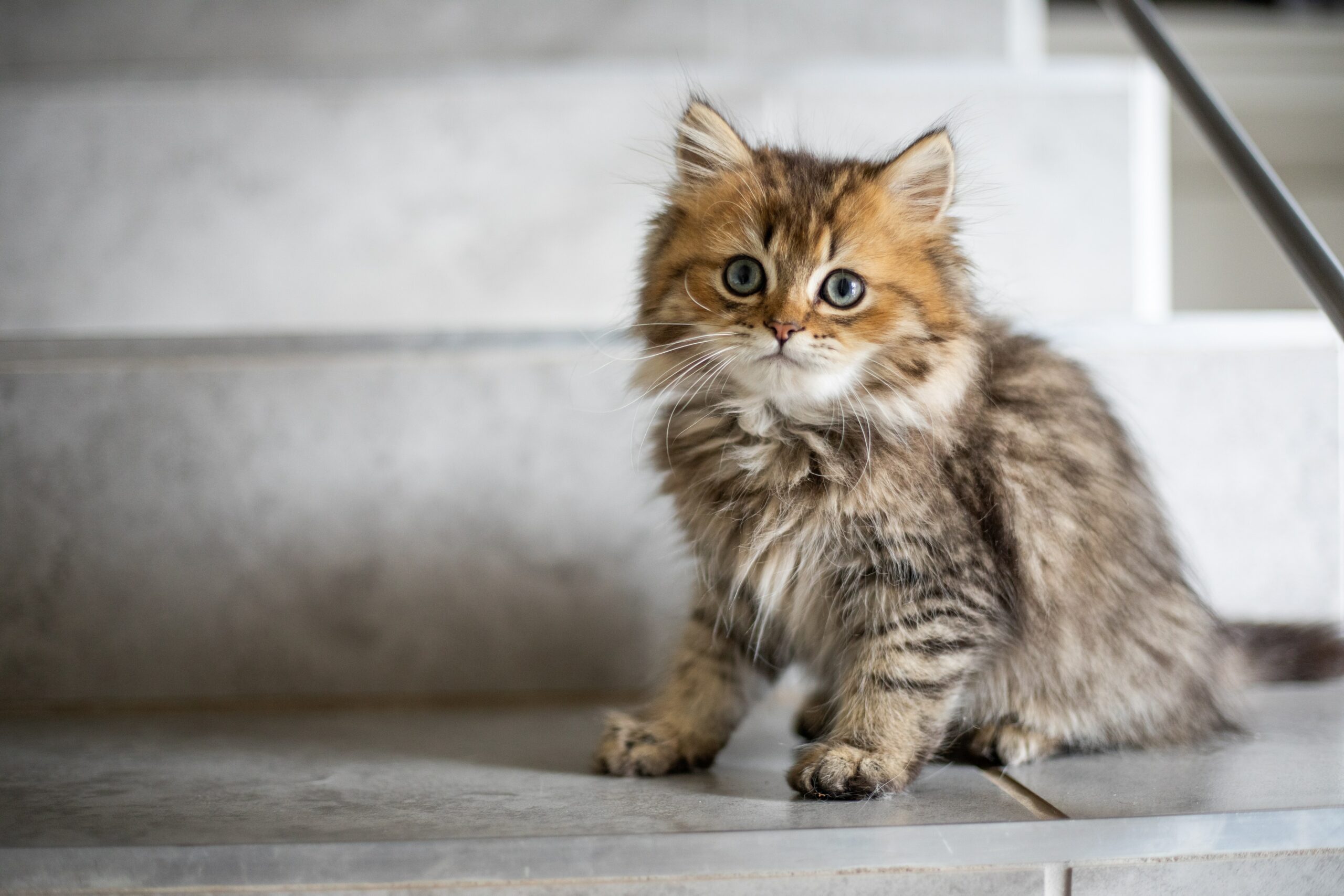 In this article, we will answer the following questions: Can a house cat kill a rabbit? Why do cats kill? Can a cat and a rabbit coexist in the same household? Keep reading to get your answers.

Can a house cat kill a rabbit?

Yes, a house cat can kill a rabbit, since it is a predator after all.  Cats are top killers, taking billions of lives each year, according to recent research in the United States.

The study’s authors say that cats are responsible for the deaths of 1.4 to 3.7 billion birds annually and the disappearance of 6.9 to 20.7 billion mammals in the same period.

According to a report published by Nature Communications, more animals die in cats’ claws than trampled or poisoned.

In fact, since the cat was domesticated and accompanies man, it has decimated wildlife, blaming itself for the extinction of no less than 33 species. If on isolated islands it is easy to quantify its acts, on continents the statistics are harder to do.

The present study showed that cats kill four times more birds than estimated. Not only are the birds in danger, but so are the mice, squirrels and rabbits, according to research by the Smithsonian Conservation Biology Institute.

Wild, stray and farm cats kill three times as many animals as those that live in the house.

Why do cats kill even if they are fed

Although it has been thousands of years since cats were domesticated, their hunting instinct remains very strong. Of course, this can be a great advantage for households where the cat has the “job” of keeping mice away, but for all the other happy owners who just want a companion, this instinct becomes a problem.

This is due to the fact that some gifts that our little friends decide to present to us are not just leaves and toys, but can even be birds, rodents or small animals – dead or alive!

This behaviour hides various motivations and, depending on the type of gift you receive, you can figure out why.

Cats that offer toys as gifts. Many cats greet their owners in the morning, or on their way home, with their favourite toy, looking, in fact, for play and interaction. It is important to encourage play and set aside time for this activity on a daily basis. Not only will you help develop your cat’s instincts, but you will also strengthen your relationship.

Cats that present their prey as a gift. As I said above, cats are innate hunters. They are immediately attracted to objects, or small, fluffy and moving creatures and will automatically enter hunting mode. Even if they are part of a house where they receive their food every day and do not have to hunt to survive, they will still not resist this instinct, because hunting gives them pleasure.

However, why does it present its prey to you as a gift?

Well, cats are social animals and will want to share their prey with their families. Some experts claim that cats consider their human “parents” unable to hunt and provide food, so they bring them these gifts to help them survive.

Another common opinion, especially when it comes to female cats, is that they try to teach you to hunt and eat, just as they would do in the wild with their kittens. So, when your cat proudly presents you with a mouse, a sparrow or who knows what another little lioness alive, dead or half-consumed, it actually assumes the role of teacher.

What can you do to stop the cat from bringing prey home?

First of all, you can limit his access outside. He won’t be able to continue killing the animals in the area if he doesn’t have access to them, right? If she becomes insistent on access to the yard, then all you have to do is watch it.

Secondly, you can try to keep it busy inside. Through play and various other activities, the cat will practice its instincts in the house and maybe, it will no longer feel the need to do it outside.

Ultimately, you can’t completely restrict its freedom, especially if it is used to it, so all you have to do is enjoy your cat’s attention, even if it means occasionally trying to get rid of the gifts you receive.

Coexistence between cats and rabbits

The coexistence between these two animals may seem very difficult if not impossible, but nothing is further from reality, since the rabbit and the cat can become great friends, provided that the first steps in coexistence are taken properly and progressive.

If the cat comes later …

Although these two animals can have a great friendship, it is advisable not to force contact or presence, we must understand that regardless of when the cat has arrived, the rabbit is its natural prey.

In these cases, it is convenient to initiate a contact from the cage, and no matter how small the cat is, it is advisable that the bars are narrow enough so that the cat cannot insert its paws. It is also necessary that the rabbit cage is wide so that the cat can recognize and get used to its movements.

You must be patient since this period can last from days to weeks, and it is best that the contact is made progressively. The next step is to allow direct contact of both pets in one room. Don’t intervene unless absolutely necessary. Now, if the cat tries to attack the rabbit, spray it with water, quickly, so the cat will associate the water with its behaviour with the rabbit.

If the rabbit comes later …

Rabbits are very sensitive to changes and are easily stressed. This means that we cannot introduce it to the cat right away. It is necessary that the rabbit first gets used to its cage and the room where it will be and later to the house.

Once it has become accustomed to its environment, it is time to introduce the cat, the same precautions will be followed as in the previous case, first, contact from the cage and then direct contact. If you have patience and are careful, living together between cats and rabbits will not give you any problems, what’s more, you can have two pets that have a great relationship.

Can cats really get along with pet rodents?

We dare to say YES, having as evidence the numerous stories and videos in which the two protagonists accept each other. But Nature has not given up playing games and we are still talking about a predator and prey, which they were destined to run, like Tom and Jerry.

As a kitten, they learned from their mother everything about hunting and survival. If during this period we introduce the pet rodents, there are great chances that the little cat will see in them a friend and not a moving dinner. It is unlikely that in adulthood the kitten will develop aggressive behaviour towards its childhood friend.

The cat’s temperament must also be taken into account. An active, vigilant and hardworking cat will relentlessly attack any movement. Instead, lazy and sleepy cats will barely take a look at the rodent’s cage.

FAQ on Can a house cat kill a rabbit?

Rabbits don’t dislike cats. In fact, there are many success stories of cats and rabbits living together, even grooming each other. If you want to keep both pets, you have to help their coexistence – it is not impossible!