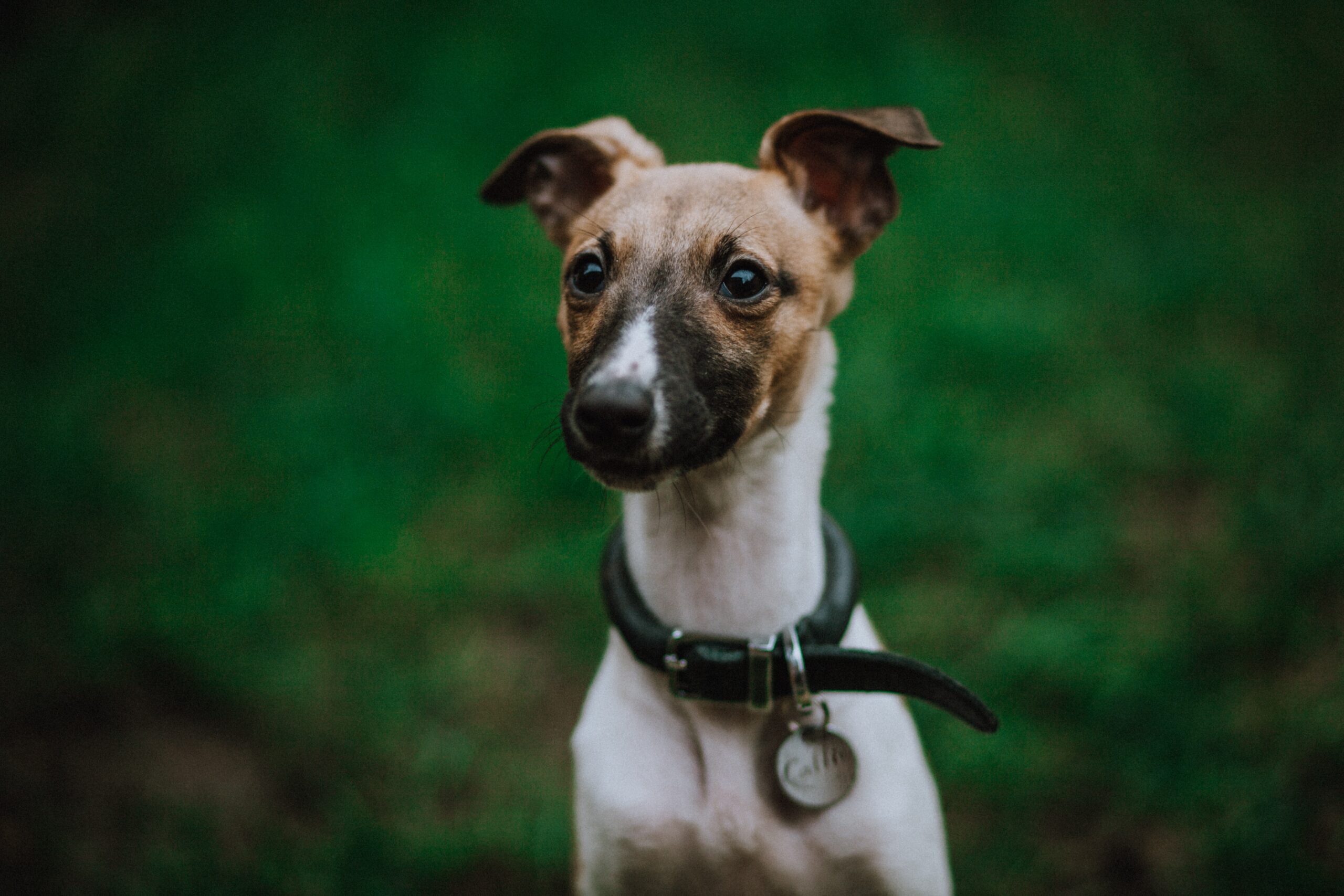 In this article, we will answer the following question: Are Chihuahuas brave? We will talk about 11 unique features of this breed and teach you how to manage the Chihuahua’s aggressive behavior.

Chihuahuas are indeed brave; it is a breed of dog with great courage and tenacity. It should not be forgotten that despite its tiny size, the Chihuahua descended from the wolf. Therefore it is fierce and self-confident.

As a family member, Chihuahuas are cuddly, very playful and dependent and will not hesitate to defend their home tooth and nail. With strangers, they tend to be very suspicious and it takes time for them to adapt to their presence.

Sometimes they are reckless and barking when another living being invades what a Chihuahua sees as personal space. Thus, be careful never to make a Chihuahueño angry and much less mess with his family, because you will unleash an “Escobar” type of anger. The point is, never mess with a Chihuahua, they are small but fierce.

The unique personality of a Chihuahua

The Chihuahua does not have a defined personality of the breed. Depending on its education, we can speak of an affectionate and tender dog or of a somewhat malicious and cunning breed. It is a brilliant and observant dog who likes to get away with it. It is a very brave and devoted dog despite its small size. It A Chihuahua is very devoted to the family and is always alert and restless, vigilant against any intruder.

Sometimes they can show jealous attitudes towards the relationships of those who consider their owners although it is usually an easy problem to deal with. The Chihuahua seems to be unaware of its small size and may face people or large dogs just to defend those it wants.

The chihuahua will show devotion, in general, to the person who takes care of him the most on a daily basis, and is that it is a very affectionate dog that will ask you for attention throughout the day.

In general, it tends to be distrustful of strangers, it is a territorial and possessive dog with its owners, but it does not usually show surly or violent attitudes. It is a curious dog that will easily accept affection and care.

The Chihuahua dog does not always accept other pets’ company although in general, it tends to live wonderfully with dogs of the same breed or size. To promote a sociable dog, we must start playing with other pets from when it is a puppy, although it does not matter if we start its education late, with patience we can achieve great goals.

A Chihuahua establishes a relationship of very intense affection and devotion with its owners. It is very affectionate with them and able to intuit their desires and their moods. It is brilliant, cheerful, and lively, likes to play like a puppy, even when he is older.

The Chihuahua dog is not at all aware of its dimensions. Thus, it will try to defend his master or his properties, coming to face dogs bigger than him (all other dogs really).

However, if not provoked, the Chihuahua is not a quarrelsome dog at all. It is extremely faithful and is always attentive to its master. They love physical contact with their owner, warmth, and sunbathing.

It is a very balanced and social dog, so it gets perfectly used to living with other dogs.

11 reasons why we love a Chihuahua

It is not only because of its size that the Chihuahua is so attractive. These little dogs are loved for their following characteristics:

Every dog ​​has its negative side and the Chihuahua is no exception.

Chihuahuas can be among the most distinctive of dogs. All of these wonderful and varied traits ensure that you will get a lot out of such a small dog.

Are Chihuahuas brave or just aggressive?

Chihuahuas are sometimes aggressive, as they have more self-confidence and face situations more directly than other breeds; thus, these little dogs tend to be reactive because their perception of the world is more threatening.

Without considering the breed, there are individual differences regarding the character of dogs, coupled with the fact that before the boom for companion animals; people have leaned towards small breeds, considering them sociable and tolerant; however, according to some experts, they are more reactive because their perception of the world is more threatening.

Thus, we recommend that it is necessary to consider acquiring a Chihuahuan from a breeder or meeting the parents to verify that they are not reactive. For both in this and in all races drawing some limits, it is also important.

Neither Chihuahuas nor dogs of any other breed are a toy. Therefore we also insist on avoiding overprotection, carrying them all the time and it is not advisable to have them if there are small children at home.

As shown by his character, the Chihuahua is protective and, therefore wary as soon as something he does not know approaches him and his owners. This also goes for his fellows and he can even be a brawl with other dogs at times.

Moreover, as he is very courageous, he does not fear opponents who are taller than himself, far from it. Therefore, if you want to make your doggie friendly, it will have to be integrated into his education from an early age.

How to react if my Chihuahua is aggressive?

Reinforcing aggressive behavior doesn’t always mean having an irresponsible handler who tries to make your dog growl. You can do it inadvertently.

If your chihuahua is growling and chattering at strangers entering your house, don’t pick it up or pet it. Don’t let him sit on your lap while he growls at your visitors. He should only have special privileges if he is calm and friendly.

When your chihuahua is aggressive, take him out of the room. Put it in its crate until your visitors leave or it calms down. Get him off your knees and put him on the floor if he insists on growling. Ignore the behavior otherwise.

Do not scold or punish your Chihuahua for his aggressive behavior, or you will teach him that this is an appropriate response to the situation.

Click here for more tips on how to control the behavior of an aggressive dog.

Chihuahuas are courageous dogs that are sometimes perceived as aggressive because they are very protective of their owner and personal space. It is true that, with strangers, Chihuahuas tend to be very suspicious and it takes time for them to adapt to their presence.

Remember that if your Chihuahua is behaving aggressively, he may think he is the dominant one. Establish rules so that your chihuahua understands your position as pack leader.