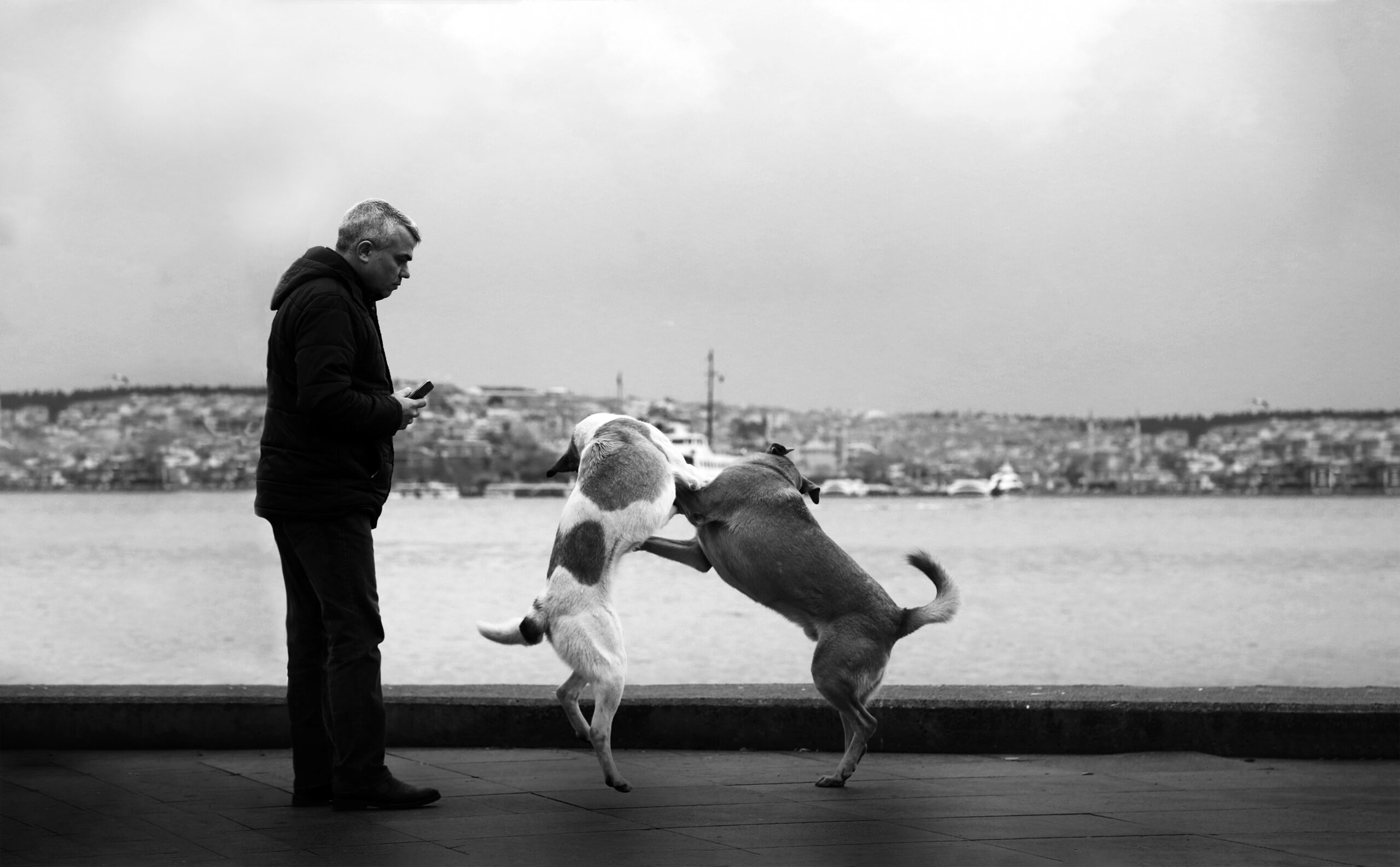 In this article, we will answer the following question: Are Akitas dangerous dogs? We will talk about the character of Akita Inu, the characteristics that make them “dangerous” and how to decide whether this breed is right for you or not.

As with pitbull bulldogs, the Akita Inu has a so-called “scissor-shaped” jaw, that is, its bite is extraordinarily powerful and cannot be opened from the outside until the dog decides to do so.

Another aspect that makes the Akita a potentially dangerous dog is its physical constitution. The male Akita Inu can weigh 65 kg and have a height of 67 centimeters. The Akita Inu is an innate hunter, and this can trigger dangerous situations when socialization with other animals has not been carried out properly.

What makes an Akita a dangerous dog?

Reputation. The possession of an Akita or Akita Inu is subject to various restrictions. Property laws in the United States vary from state to state, but dangerous dog laws typically refer to size rather than breed. For example, New York City residents are specifically prohibited from owning an Akita as well as many other breeds perceived as dangerous.

Perception. In its native Japan, the Akita is considered a noble hunter and a formidable guard dog. Originally bred for hunting, the breed is revered for its stealth, nerves of steel, and courage.

Although hunting breeds are not necessarily dangerous, their hunting instincts can pose a greater risk of danger in certain situations, especially if they don’t reprimand themselves around small animals. The Akita is not among the breeds most prone to attack humans. However, its enormous size and power mean that any attack can be serious.

Size. An adult male Akita can grow up to 28 inches tall and weigh up to 120 pounds. This means that it takes a strong adult person to physically dominate an Akita. For this reason, the breed is not suitable for certain owners who would not be able to physically control it if it decides to hunt another animal. Although the Akita is intelligent and easy to train, there is no guarantee that all dogs will be obedient, especially if they get scared or feel threatened.

Behavior. The Akita is safe by nature, territorially protective, and courageous. This means that if provoked, especially in your own home, you can react aggressively. The breed is also very protective of food, so it can respond aggressively if disturbed while eating. For these reasons the owners of an Akita must be aware of how to train their dog and how they should behave towards him.

Risks. If not well trained and socialized, an Akita can be a risk to the safety of people and other animals. Any dog ​​that is not properly trained can become aggressive or misbehave, but large, burly, and confident dogs like Akitas are more capable of hurting people when out of control. Due to its hunting instincts, letting an Akita roam freely in a park or area where other animals are present is a bad idea.

Are these characteristics enough to consider the Akitas dangerous dogs?

There is no doubt that any attack carried out by the Akita Inu is dangerous due to the size of this dog, so let’s ask the question again, Are Akita Inu dogs prone to attack humans? No, Akita Inu are prone to defend their human family with courage and even with their own lives, nothing to do with a dangerous dog but with an extraordinarily loyal and courageous dog.

Regarding its hunting instinct and its territorial personality, these are factors that can be controlled without problems through proper dog training and good socialization. Still, in the case of males, castration is recommended.

Regarding the bodyweight that the Akita Inu can acquire, it is completely absurd to think that a larger size implies a greater danger inherent to the breed, it is not like that, there are very heavy Labradors and Golden Retrievers and nobody thinks they are dangerous.

The character of an Akita

Let’s see what the character and temperament of this majestic Japanese dog are like, which in its region of origin is conceived as an exceptional guard dog, a symbol of prestige, strength, and loyalty, as well as being considered as a good luck charm.

In ancient times it was said that if a samurai warrior died without honor, in his next life he could incarnate in an Akita, in order to redeem himself, dying with honor and loyalty for his owner.

The Akita Inu is a very safe dog that instinctively protects its territory, its food, and its human family, in addition, it is a very friendly dog ​​with people as long as it does not feel threatened, it is playful, affectionate, and loyal to its owners.

It is a quiet and calm dog, in addition to being patient, this implies that it remains impassive in the face of various external stimuli when they do not represent a real danger.

The Akita Inu is a dog that is fully happy in family life and enjoys being involved in the daily routine of its human family, in addition, it is one of the best guard dogs.

Are Akitas dangerous for children?

In the case of an adult dog, you should always follow the recommendations of the breeder or the shelter. They will tell you whether or not the dog is suitable for a family with children.

For a puppy, you will have to work on socialization even if you don’t want children because your dog is sure to meet someone one day and as many as everything goes well.

When you bring your dog/puppy home, you can resume, continue, or start socializing.

The main rule is to supervise as much as possible the relations of your dog and your child and to educate them in the respect of all. So, teach your dog that he can trust you and your children, that he can respect you. And that the whole family ensures their well-being and safety.

Likewise, it is important to respect the dog for what he is. That is an animal that has its own codes and language, which is neither a soft toy nor a toy. Getting to know him and to communicate with him will give you the keys to a wonderful relationship and great enrichment for your children.

The Akita Inu is a breed that it is easy to fall in love with, and we are drawn to this dog in a very easy way, but that should not take us away from responsibility, no matter how amazed we may feel at this spectacular dog.

Before welcoming an Akita Inu, ask yourself these questions honestly, if you have doubts, this is not a dog for you and the reception will not be positive for either of the two parties:

These questions will help you decide whether you can handle an Akita, or any other dog, in the first place.

Click here to read a short guide about training an Akita Inu.

Akitas are not dangerous dogs, but you should not forget the fact that in the end, it is a dog and a hunter by instinct. With proper training, an Akita can become a wonderful and loving pet for your family. They even have a slightly silly side that they share with people they trust.

Akitas are intelligent and respond well to commands, as long as they are trained with motivation and not by force. It is said that they share a couple of characteristics with cats, they bathe themselves and are independent so that they like to be together with their owner, they always know where they are inside the house, but they are content if they are not continuously close to you.

FAQ on Are Akitas dangerous?